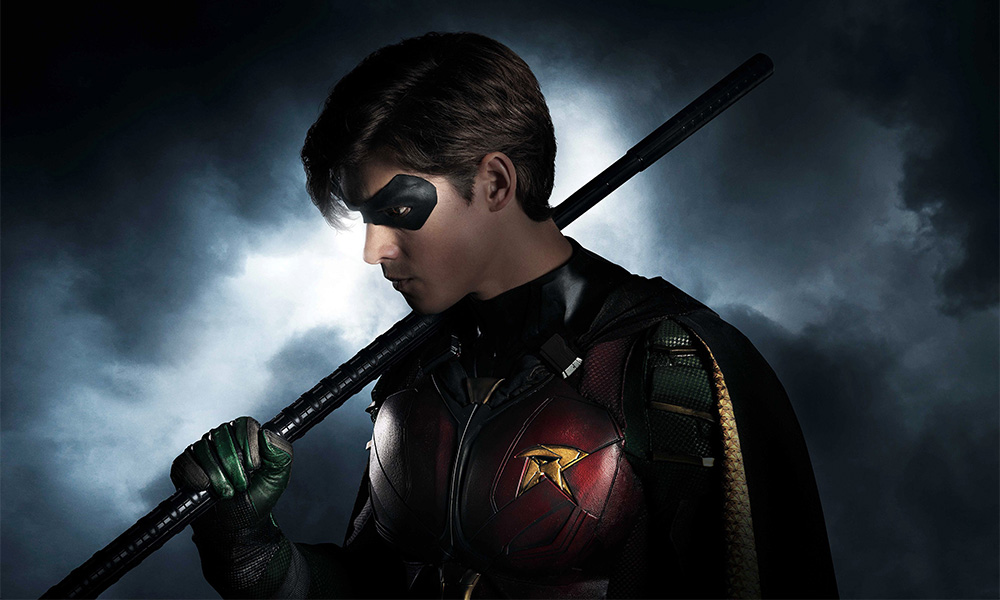 Titans, from Warner Bros. Television, is set to premiere this year, with two other WBTV live-action series, Doom Patrol and Swamp Thing, slated to debut in 2019. Also scheduled to premiere next year on the service are new series Harley Quinn and the third season of Young Justice, both from Warner Bros. Animation.

“Titans was the biggest franchise that had yet been adapted to other media,” Lee said. “We saw that this was something that fans would obviously love to see. Obviously the Teen Titans are a very beloved franchise. Swamp Thing represents horror. We wanted to have different tonalities in the programming.”

Lee declined to discuss how many subscribers DC expects to draw to the nascent streaming service. “We know that we have lots and lots of fans, and we hope that by delivering an awesome experience, a lot of them will subscribe to the service.”

Watch the trailer for Titans below: