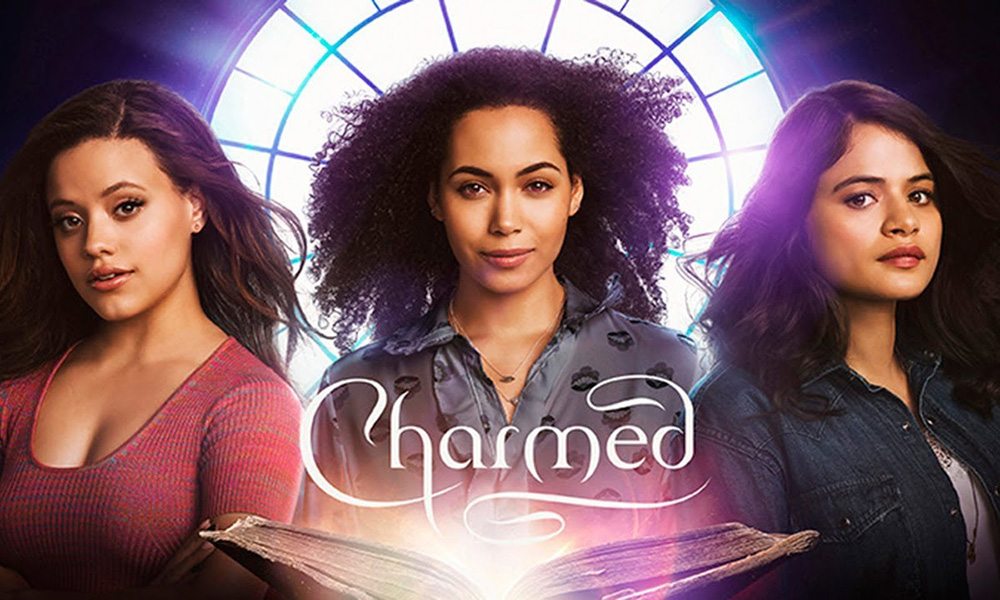 The Charmed cast opened up about the original series at Comic-Con.

LOS ANGELES (Variety.com) – The cast and executive producers of The CW’s upcoming Charmed reboot debuted at San Diego Comic-Con on Thursday, in part discussing how the new show will pay tribute to the original.

Executive producer Jennie Snyder Urman teased that the show will feature plenty of tribute and callbacks to the original, which fans in attendance got a small taste of when the show’s pilot screened before the Q&A.

When asked why now was a good time to bring the show back, Urman said, “The original was so much about female empowerment and sisterhood and women taking over the world and I think we need that right now.”

Series star Melonie Diaz also discussed the fact that her character is gay and the importance of representation on television in the modern era. “This should be a normal thing,” Diaz said of seeing her character with her onscreen girlfriend. “Just a relationship with two people loving each other.”

Executive producer Jessica O’Toole also teased fans with what kinds of demons the Charmed Ones will be facing, including one idea for a demon that possesses your Fit Bit and drains your life force with every step.

Charmed premieres on The CW on Oct. 14.

Nothing is stronger than the sisterhood. Charmed is coming Sundays this fall to The CW!