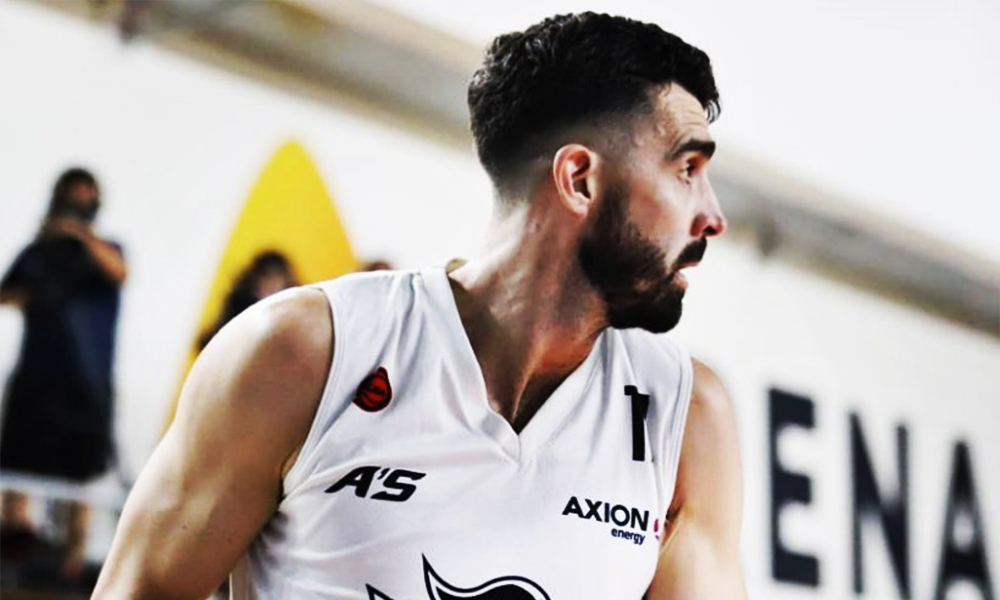 I think it’s fair to say that it hasn’t been the best month for basketball. Here in the U.S., we had the likes of NBA player, Rudy Gobert playing a little “prank” in the midst of what was to become a global pandemic. If you missed it, Gobert touched every microphone and recorder in front of him as he was leaving a media event. Oh, and he subsequently tested positive for Coronavirus, so … Gobert has since apologized.

The good news is that while we were over here facepalming, Argentina was welcoming its first-ever openly gay professional basketball player. In a lengthy Instagram post, Sebastián Vega opened up about his attraction to men with the caption, “the truth sets us free!”

“When I started to feel attracted to a man, I had a very bad time,” said Vega. “I felt shame, guilt, a lot of rejection, but at the same time the desire to be with someone.”

His story echoes that of so many gay men that it’s hard not to feel a sense of catharsis from the sincerity of his words. “I felt truly free: it had been a long time since I’d walked without such a heavy weight on my shoulders.”

It’s become so commonplace to see LGBTQ celebrities living openly in Hollywood that we often forget how hard it is for athletes, let alone athletes in other countries. “Locker room talk” as it has been described in the past, has the capacity to do real harm and Vega was no stranger to homophobic slurs from his own teammates before coming out.

This actually serves to make his story all the more encouraging. Now that he’s out, Vega says that his teammates have been supportive, some even apologizing for past remarks. Stories like this may go on to help young athletes struggling with their own identities, who are perhaps uncertain how their peers will react.

“The most beautiful thing of all is that nothing has changed — on the contrary, it has changed for the better,” Vega went on to say. “If I had [come out] five or six years ago, I don’t know if society would have been ready. People are becoming more aware.”

Hopefully, this will also serve as a word of caution to straight men in the locker room. Though it may seem like harmless banter to you, your words could also be weighing heavily on the people you care most about. We join Vega in the hopes that the more athletes will come out, adding to the visibility for LGBTQ athletes and continuing to fight back against the monstrous stigma that weighs heavily on the hearts of so many.