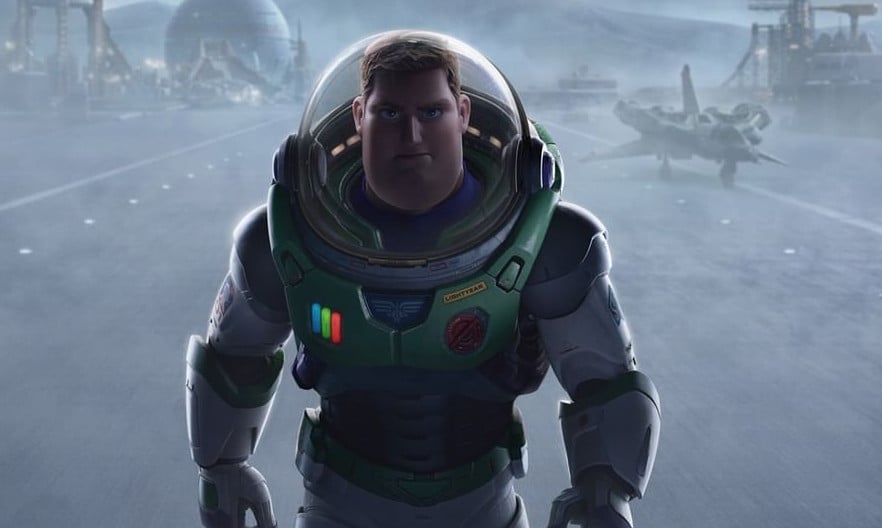 Disney originally cut this inclusive kiss scene during their corporate reviews of the film.

Earlier this month “LGBTQIA+ employees of Pixar and their allies” issued a statement against Disney for censoring LGBTQ+ scenes from their films. The text said Disney corporate executives have cut “nearly every moment of overtly gay affection … regardless of when there is protest from both the creative teams and executive leadership at Pixar.”

Following the protest, a same-sex kiss scene in Pixar’s upcoming animated film Lightyear has reportedly been added back into the film. So what does this mean?

The Walt Disney Company has been under fire for more than just gay censorship. Fans and employees have been publicly demanding the corporation to denounce Florida’s “Don’t Say Gay Bill” and pull funding from all legislators who support the bill. But an email sent to employees by CEO Bob Chapek said the “biggest impact” the company can make “in creating a more inclusive world is through the inspiring content we produce.”

The Pixar employees disagree. “We at Pixar have personally witnessed beautiful stories, full of diverse characters, come back from Disney corporation reviews shaved down to crumbs of what they once were,” the statement continues. “Even if creating LGBTQIA+ content was the answer to fixing the discriminatory legislation in the world, we are being barred from creating it. Beyond the ‘inspiring content’ that we aren’t even allowed to create, we require action.”

The restoration of an LGBTQIA+ scene in a significant project from the company could be a step in the right direction.

Lightyear follows the original story of the man (voiced by Chris Evans) who inspired the Toy Story action-figure Buzz Lightyear. The film also features a meaningful relationship between two women (one being an astronaut named Hawthorne voiced by Uzo Adubo). The company did not have plans to remove the relationship entirely, the kissing scene was the only piece put on the chopping block.

Lightyear will release in theaters on June 17. Adubo and Evans join James Brolin, Keke Palmer, Dale Soules, Taiki Waititi and Isiah Whitock Jr. in this adventurous film to infinity and beyond.

A post shared by Disney and Pixar’s Lightyear (@pixarslightyear)