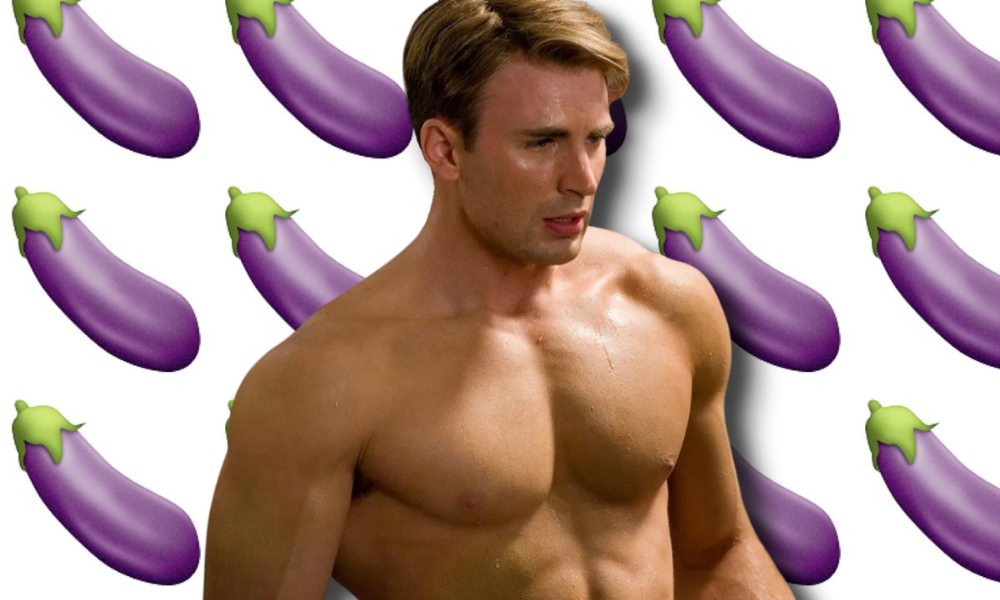 Remember When Chris Evans Shared His Junk on Instagram?

Extra, extra, read all about it! Back in 2020, Chris Evans accidentally shares his nob on Instagram.

In a series of events that played out not unlike a nightmare, Evans accidentally uploaded a photo of Lil Captain America. While playing ‘Heads Up,’ everyone’s favorite game to play in line at Disney, Evans shared a video with his millions of followers that showed off a bit more than the captain anticipated.

The video revealed a gallery of his pictures and videos, which included a photo of his semi. Whether or not it’s his semi we cannot confirm, but either way, we’re intrigued. Evans very quickly attempted to delete the photo, but the damage was done. Lil cap was out for the whole world to see.

All it needed was for him to look up and realize he was standing naked in front of his middle school assembly and you’ve got yourself a classic nightmare scenario.

As you can expect, the photo leak sent gay Twitter into a frenzy. All we can hope is that this doesn’t backfire for the Marvel star. Disney doesn’t generally take too kindly to this sort of thing, but I’m sure they can forgive an accidental leak or two. After all, we all have bodies.

Don’t worry Chris. It happens to the best of us.

Remember When Chris Evans Shared His Junk on Instagram?