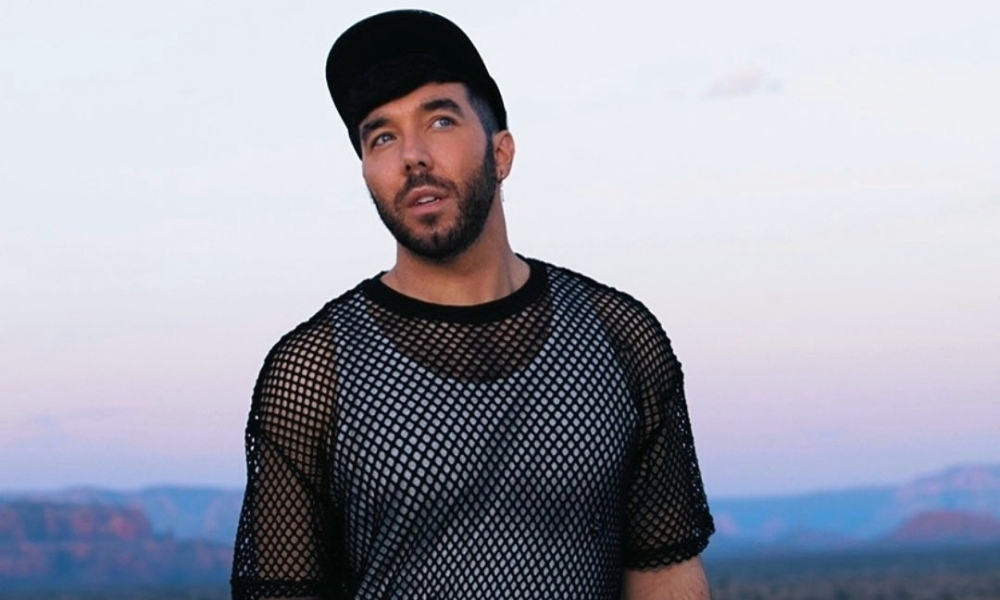 Matthew Scott Montgomery, best known for his roles on Disney shows like So Random! and Austin & Ally, recently shared his experience with conversion therapy via TikTok.

While many people assume conversion therapy has been outlawed, many states still allow this archaic practice.

For Montgomery, his early days as a Disney Channel star were anything but magical. In a TikTok video, he explains that his parents enrolled him in the controversial therapy program between jobs.

“On my days off from shooting all of these shows, I was actually in conversion therapy. It’s very damaging, and it feels really, really terrible when you’re in it.”

For Montgomery, coming out as a conversion therapy survivor is about spreading awareness for those still being forced into these harmful organizations. He says, “You have no idea what people are going through behind the scenes and to hopefully increase empathy, and to let you know that if you’ve been through conversion therapy, or are maybe in conversion therapy right now, that there’s nothing wrong with you.”

Unfortunately, Montgomery isn’t the only former Disney Channel alum that has opened up about their experience with conversion therapy.

Actor Alyson Stoner best known for her roles in Cheaper by the Dozen, Step Up, and countless Disney Channel projects, detailed her experience. She recalled, “I felt stuck. I felt wretched. I felt like everything was wrong with me. And I still was considering whether my life was worth living, or, if everything was wrong with me, then what good was it for me to be around, starting to see myself as someone who only brought harm to other people, to society.”

We commend all these survivors for bravely sharing their stories.