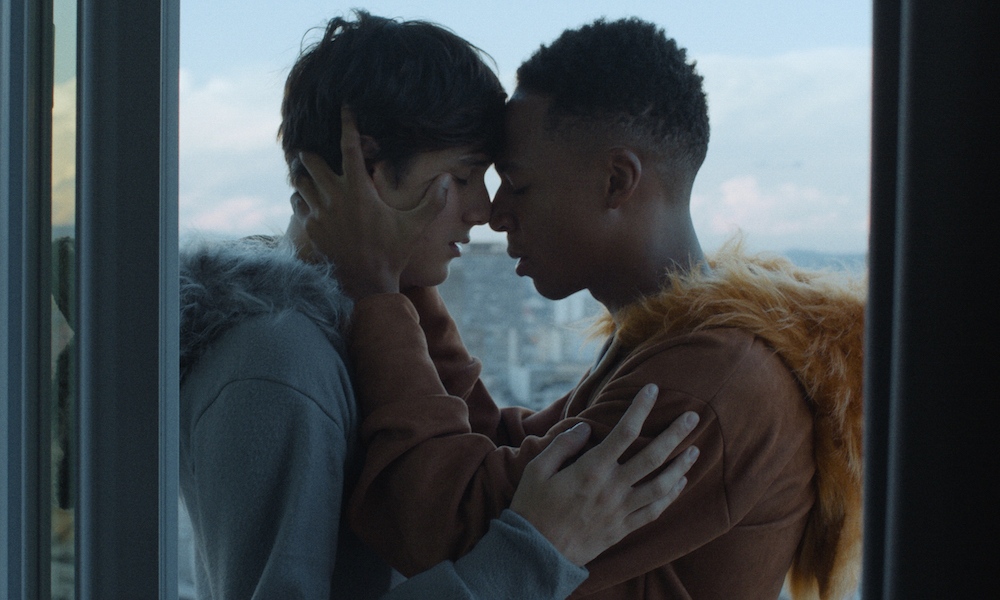 Outfest has unveiled their lineup for the 17th annual Outfest Fusion — or the more official title: Outfest 2020: Culture. Film. Music. Story. The fest will run March 6-10 and include screenings, performances, panels, galas, workshops, and world premieres in Los Angeles.

Outfest Fusion brings together one of the largest, inclusive and diverse cross-sections of the LGBTQ+ community and its allies. The fest is a space the next generation of storytellers and cultural ambassadors are discovered. This year, Outfest Fusion 2020 will feature more than 60 films, including 11 World Premieres, 4 North American Premieres, 12 West Coast Premieres, 13 Los Angeles Premieres and 1 International Premiere.

Films featured this year include  EL PRINCIPE (The Prince) directed by Sebastián Muñoz’s El Principe (The Prince) which won the Queer Lion at the 2019 Venice Film Festival. The fest will also feature the L.A. premiere of Andrew Ahn’s Driveways which stars Hong Chau (Downsizing, Watchmen) and Golden Globe and Tony-winning actor Brian Dennehy. The film was nominated for two Film Independent Spirit Awards this year, including Best Female Lead for Chau.

There will also be a sneak preview of Lena Waithe’s BET series Twenties with cast members Jonica T. Gibbs, Christina Elmore, and Gabrielle Graham in attendance for a Q&A.

Other films on the lineup include Mike Mosallam’s Breaking Fast, the 2019 Venice Film Festival selection Lingua Franca written, directed by, and starring Isabel Sandoval as well as the international premiere of I Am The Other One from Brazillian director Sílvia Godinho.

Read the complete lineup below.

This article was originally published on Deadline and syndicated with permission from Outfest.