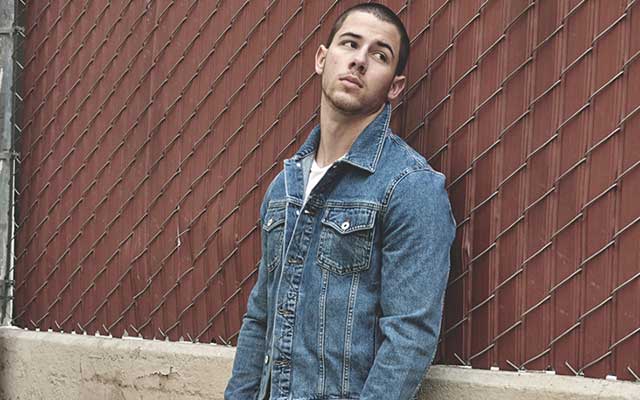 Nick Jonas is known as a recording artist, but the 23-year-old pop sensation is ready to expand his empire into fashion. Jonas partnered with Topman to create a line of tailored suits. He appeared on the cover of Tompan magazine to promote the endeavor.

If you’re near a @TOPMAN store tomorrow, go pick up the new TOPMAN Magazine Tailoring Issue. Had a great interview and shoot with those guys

Jonas told the magazine, “I’m really all about the classic approach, but with some bold elements. That’s my style guide in general.” He added, “I think that the minute you put on a suit, you feel like a man. It becomes this thing where you’re locked in. It’s really a nice thing, especially since I have a shaved head, so the clothing is really important.”

World-famous photographer Yu Tsai shot the promotional stills to show off Jonas’ collection of dashing, fitted suits. As you can tell, he clearly looks fashionable in these custom ensembles.