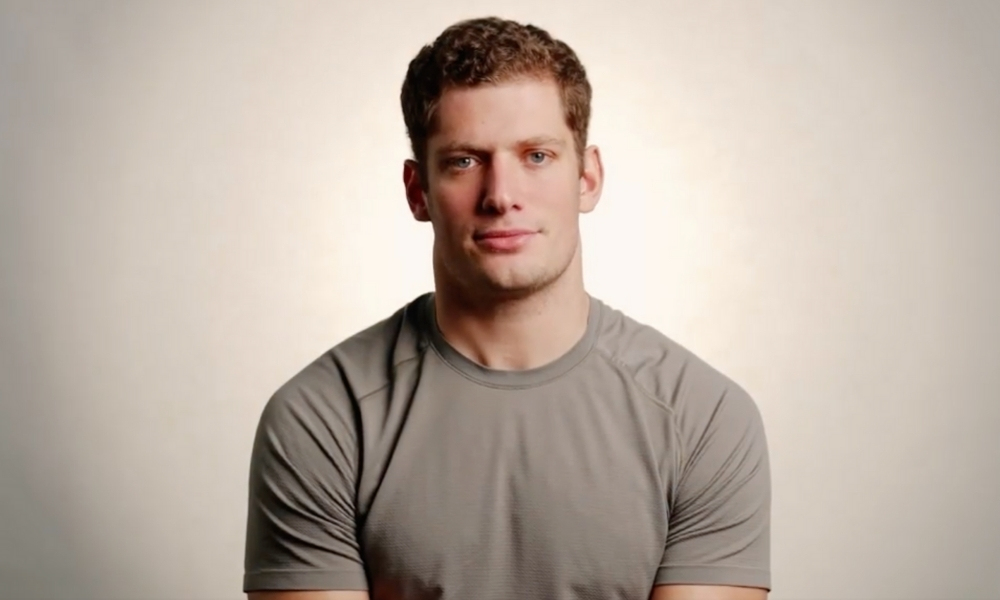 After coming out in June of 2021, Carl Nassib became the first out gay football player in the professional league. And now, after wrapping his first season as an out athlete, Nassib is sharing more about his coming out experience.

In a video posted to his Instagram page, Nassib partners with The Trevor Project to discuss why he decided to share his story. Nassib details the stress he felt leading up to his coming out but says he felt compelled as a way to “bring visibility and representation to the NFL.”

For the Raiders defensive lineman, it was about more than sports. It was about giving a voice to LGBTQ youth in need. Nassib says, “we did it for the youth for the kids that are really struggling the most. That is who I am most passionate about. To be able to say I have helped them is absolutely incredible.”

Nassib praises The Trevor Project and its work as the world’s largest suicide prevention and crisis intervention organization for queer youth. He also thanked the Las Vegas Raiders for matching his $100,000 donation to the organization.

While the NFL may not be known as the most inclusive community, in recent years, the league has taken steps to support queer players and fans alike. In early 2022, the NFL even honored Nassib for his courageous decision to come out during their annual awards show.

Are There Other Out Gay Athletes?

Nassib may be one of the more recent professional athletes to come out, but he is certainly not the first. Many other queer people have bravely identified themselves in the past. Nassib joins the ranks of individuals like Ryan Russell, the first openly bisexual professional football player.

All of these athletes and many more decided to live authentically with the hope that transparency regarding their sexuality would bring about change — in life and sports.