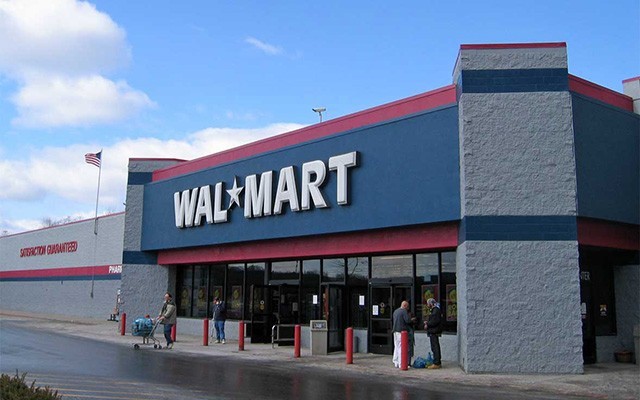 This mom is way better than the one that blamed her son for turning his brother gay.

A South Carolina mom is being described as “cruel and unusual” after publicly shaming her 10-year-old son who was making homophobic remarks and fighting at school.

You know what else is cruel and unusual, making homophobic remarks and fighting during school — just sayin’.

“Shocked” by the incident, patrons called police to the local Walmart, while this mother paraded her homophobic son around in a tutu and women’s clothing. But that’s not all — oh no — she also shaved his hair and wrote the word “bad” in permanent marker on the back of his head.

We must say, this is an unusual punishment, but it’s also creative and, for that, we commend this mother. According to police reports, Child Protective Services were called in relation to the incident but deemed it unnecessary to remove the boy from the mother’s custody as he was “not in danger.”

We certainly hope this young man learned his lesson. With a mom like that, we wouldn’t make the same mistake twice.