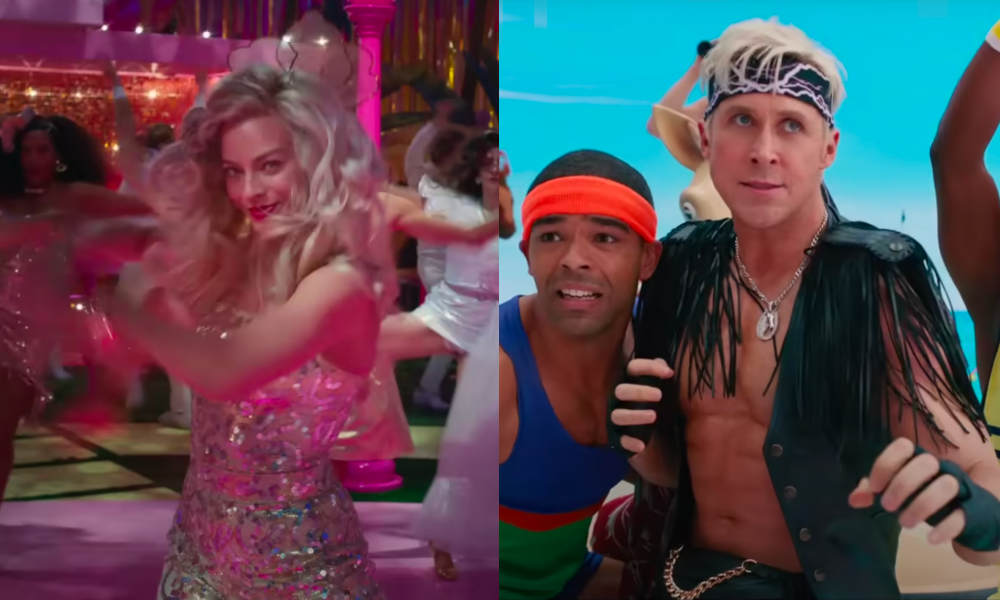 The first trailer for Warner Bros. Pictures Barbie film is finally here, and it’s nothing like we expected but everything we have ever wanted. The minute-and-a-half clip first came to theaters for audiences seeing Avatar: The Way of Water. However, the trailer has now made its way to the internet and has everyone in shambles. What else would you expect? We have all been unstable since images of Margot Robbie and Ryan Gosling wearing matching roller skating outfits first surfaced.

Related | ‘Young Royals’ Will Return For a Third and Final Season

The trailer begins with a nod to Stanley Kubrick’s 2001: A Space Odyssey. Young girls are playing with baby dolls in a prehistoric landscape before the narrator (Helen Mirren) introduces a new toy: Barbie. Robbie looks larger than life in the outfit worn by the first Mattel doll from 1959. The trailer then gives viewers a glimpse at the rest of the film – like a town of Barbie houses, Gosling wearing a heavily fringed black vest alongside Ncuti Gatwa and Kingsley Ben-Adir, Simu Lee dancing his heart out, and Issa Rae leading a group of Barbies. It’s chaos in the best way possible.

The film’s plot is still very much a mystery (all IMDB will tell us is that “Barbie lives in Barbie Land and then a story happens”). But one thing we do know is the film is going to deliver beautiful visuals and a star-studded cast. America Ferrera, Emma Mackey, Kate McKinnon, and Will Ferrell will also star.

Watch the Barbie trailer and see how fans react to the colorful movie below. Barbie will hit theaters on July 21, 2023.

Keep reading for some of our favorite responses from fans of the new trailer and check back for updates about the movie.

For anyone else who was looking for a side-by-side comparison of the Barbie trailer with 2001: A Space Odyssey, here ya go! pic.twitter.com/CzoKzoFvpH

me arriving to the barbie (2023) premiere: pic.twitter.com/ERRnJ34bx0

me and my friends arriving at the opening night screening for barbie (2023)
pic.twitter.com/GifgSpYvaA