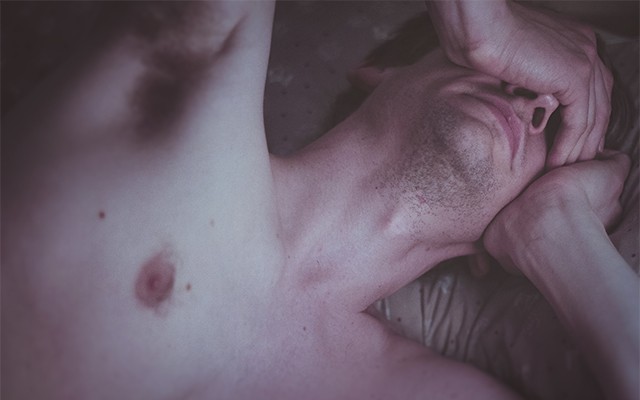 You’re walking home through a decent neighborhood, a gunman forces you into a van and six men rape you. That’s exactly what happened on to a man in Washington D.C. On July 31 at approximately 8 p.m., a gunman in his mid twenties forced a man into the back of a van where six other men took turns raping him.

The Washington Blade reports the victim told police the suspects “anally sexually assaulted him against his will and without his consent.” According to the police report, the suspects are Hispanic and in their 20s.

This is the second man in the last year to be abducted and raped in the D.C. area and police are investigating the possibility of a group of serial rapists. The first victim was a man in his 50s, and he experienced the same violent encounter. Police believe the rapists could be men who engaged in prison rape.