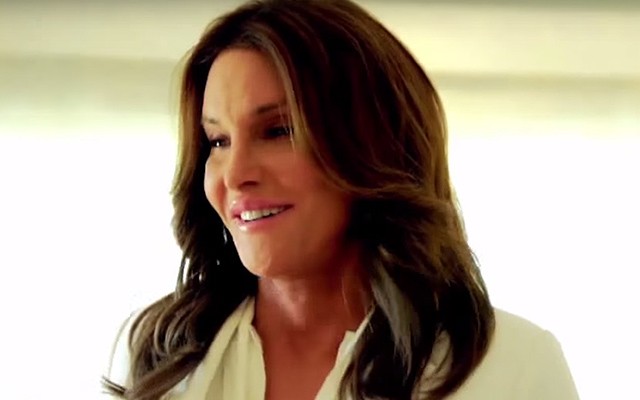 After her 20/20 interview with Diane Sawyer, which brought in a record audience, everyone assumed I Am Cait could hold its audience, but that’s proving difficult. Critics believe that Jenner’s conservative politics might have affected viewership.

Read more at The Hollywood Reporter and watch the promo below.