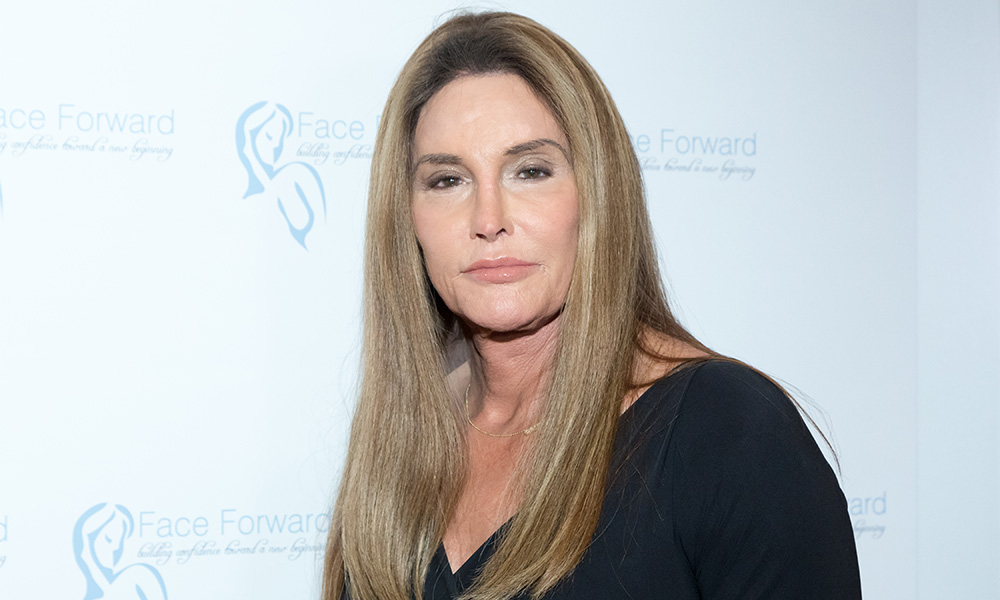 Caitlyn Jenner: ‘I Was Wrong About Trump’

In an op-ed for The Washington Post, Caitlyn Jenner admitted that her support in President Trump was “misplaced.”

The 68-year-old Olympian announced that her political “outlook has changed significantly” since coming out as transgender in 2015.

“Since then, I have learned and continue to learn about the obstacles our community faces, the politics that surround us and the places my voice can help,” Jenner said. “I have reflected on what my unique position of privilege means and how I can best use it to make a positive difference.”

Jenner said that she initially saw an opportunity in Trump to shift the GOP’s view on trans people and their rights. At the Republican National Convention in 2016, then-candidate Trump declared his support for LGBTQ people.

“Sadly, I was wrong,” Jenner realized. “The reality is that the trans community is being relentlessly attacked by this president. The leader of our nation has shown no regard for an already marginalized and struggling community. He has ignored our humanity. He has insulted our dignity. He has made trans people into political pawns as he whips up animus against us in an attempt to energize the most right-wing segment of his party, claiming his anti-transgender policies are meant to ‘protect the country.’ This is politics at its worst. It is unacceptable, it is upsetting, and it has deeply, personally hurt me.”

After Trump’s proposed ban of trans soldiers and the memorandum from the Department of Health and Human Services moving to delete the federal recognition of trans people, Jenner changed her mind.

“It’s clear these policies have come directly from Trump, and they have been sanctioned, passively or actively, by the Republicans by whose continued support he governs,” she stated. “My hope in him — in them — was misplaced, and I cannot support anyone who is working against our community. I do not support Trump. I must learn from my mistakes and move forward.”

Caitlyn Jenner: ‘I Was Wrong About Trump’