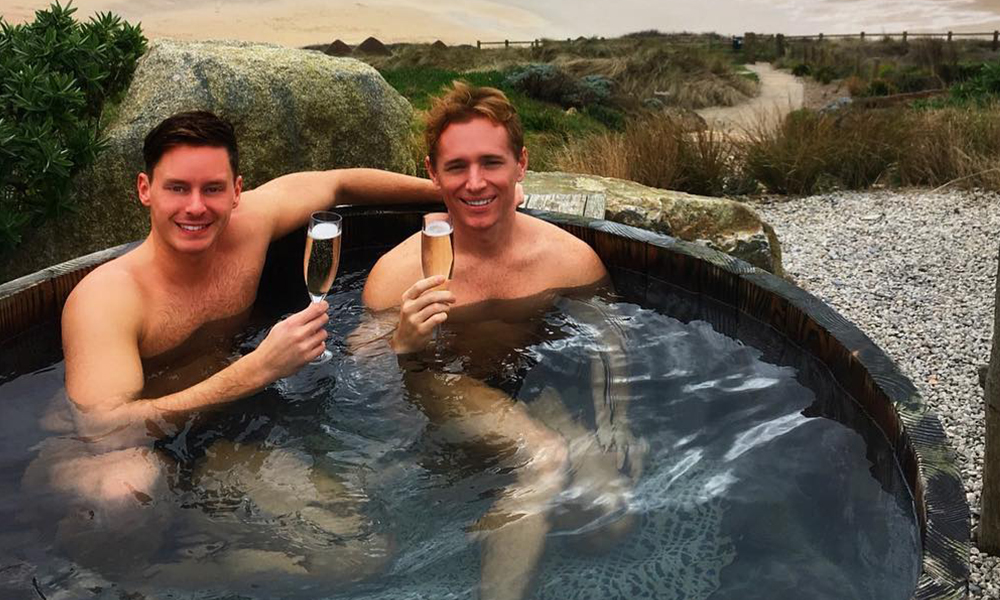 London Gay Couple Denied Buying a Home Over Their Sexuality

A gay couple in London says they were denied looking at a house because of their sexuality.

Gay London couple Lachlan Mantell and Luke Whitehouse told the BBC they planned to look at the home last Saturday. Instead, the owners messaged them saying that would not happen. Whitehouse and Mantell wanted to buy a three-bedroom, £650,000 house, but before viewing the home, the property owners sent them a message through the online estate agency Purplebricks.

It read: “Dear Lachlan and Luke, thank you for sharing your circumstances with us. We’re sorry if we seem intrusive, but we just want to make clear that we would be unwilling for two men in a partnership to view or buy our house. As it is contrary to the gracious teaching in God’s Word, the Holy Bible, e.g. Romans 1:24-28 and Jude (King James Version).”

The couple has decided not to take legal action and instead has kept looking for a new home.

“To have it as the first time we could put an offer on, and to love it so much, and to have that reaction, took the wind out of our sails, Mantell told BBC. “It was so disappointing.”

But, the couple is proving they are the bigger people in the situation, explaining, “we don’t wish the couple any ill will, we just wanted to get a message out that this kind of thing happens and it is not acceptable.”

Meanwhile, Whitehouse thought the property owners were joking at first, but when reality set it, it hurt him. “We’ve experienced homophobia before but this seemed like it was on a bigger scale,” he said. “It was preventing us from progressing in our lives, not just a flippant remark. It felt like the biggest form of discrimination I’ve ever experienced.”

Related | Could the FDA Lift Its Blood Restriction on Gay and Bi Men?

Purplebricks has since removed the listing from its site. A spokesperson said, “we have contacted the seller to return their fee and request that they sell their property with a different agent.” The spokesperson also noted the homeowner’s message “completely opposed to Purplebricks’ views and values.”

London Gay Couple Denied Buying a Home Over Their Sexuality