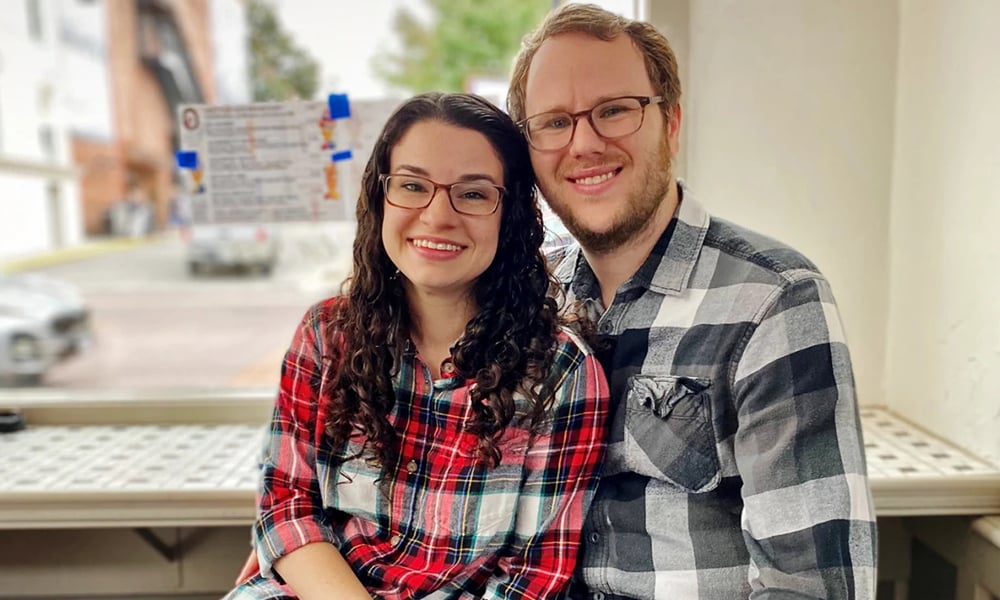 A Jewish Tennesse couple is being denied the chance to adopt a child. This is based on the same law that targets LGBTQ+ families, according to a new lawsuit.

Elizabeth and Gabriel Rutan-Ram are now suing the state’s Department of Children’s Services after they say they were denied training services during the mandatory foster parent certification process because of their faith, according to NBC News. According to the Rutan-Rams, they had to go through Tennesse’s foster-to-adopt certification before they could adopt a boy from Flordia.

Their lawsuit claims the state told them to get their certifications through the Holston United Methodist Home for Children. However, the couple said they recently received an email from Holston denying their services. According to Holston they “only provide adoption services to prospective adoptive families that share our belief system.”

“After Holston refused to serve them, the Rutan-Rams continued to search for an agency that would provide the services they needed to adopt the child in Florida to whom they intended to give a loving home and family,” the lawsuit states. “But they were not able to find another agency in the Knox County area that was willing to provide them the services that Tennessee required for them to be eligible to adopt an out-of-state child.”

This comes after Republican Gov. Bill Lee signed a law that protects faith-based foster care and adoption agencies last year. While he signed the bill without any official statement, he had previously spoken about his support for it. His words on the matter said that religious liberty is “is very important.”

Related | What LGBT Parents Want From Their Children’s Schools

By signing it, he gave legal protection to agencies that were already discriminating against the LGBTQ+ community. The American Civil Rights Union of Tennessee noted its passage allows for the use of a “religious test to participate in a government program.”

Thankfully, Rutan-Rams were able to adopt another child. However, as they continue to expand their family, they worry about facing discrimination yet again.

Brad Williams, president and CEO of Holston United Methodist for Children, told NBC News their organization tries to give families other options “that may be a better fit.”

“Vulnerable children should not lose access to Christian families who choose to become foster or adoptive parents,” Williams said. “Holston Home places children with families that agree with our statement of faith, and forcing Holston Home to violate our beliefs and place children in homes that do not share our faith is wrong and contrary to a free society.”