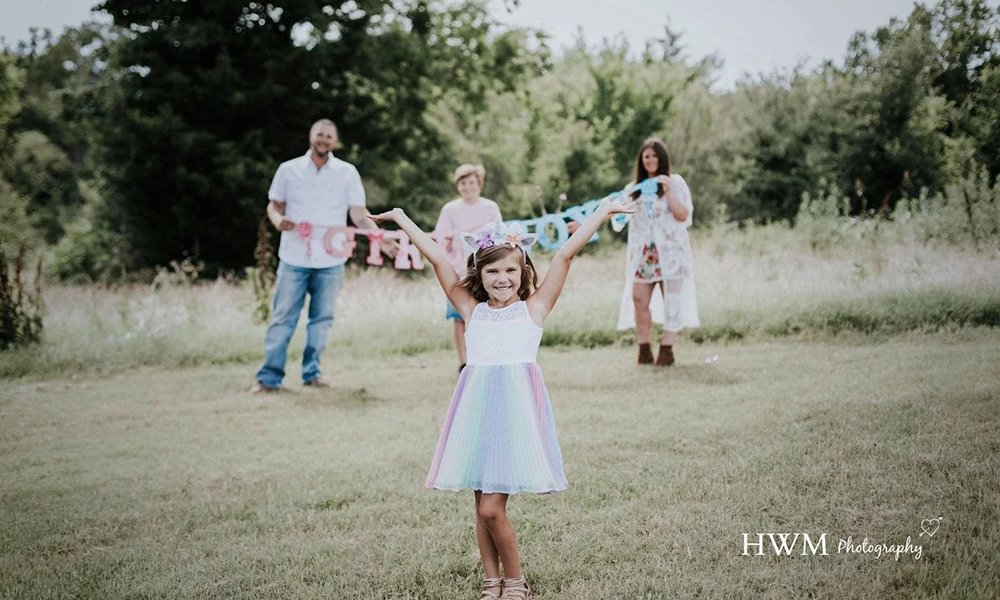 Now, this is the kind of gender reveal photoshoot we can get behind.

We’ve all seen them. Gender reveal photo shoots started picking up a lot of steam in 2016. Hardly a day went by without seeing your estranged cousin release a dozen pink balloons into the stratosphere on Facebook. The ideas range from self-important, to obscure, to downright irresponsible.

By and large, the LGBTQ+ community has side-eyed this practice from the start. Not only does it reinforce outdated gender tropes, but it also reinforces the idea that your gender identity is fixed. Decided before they are born, and entirely dependent on the color of your cake batter. 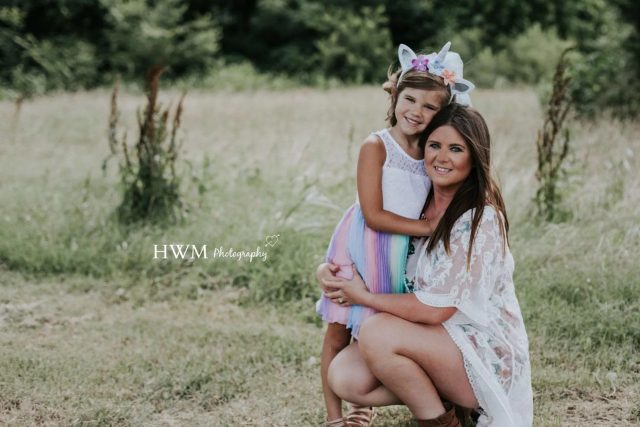 Every once in awhile though, something beautiful can come out of even the most tired internet trend. Like when Julie Hindsley decided to celebrate her 6-year-old trans daughter, Ella. “I wanted to have this photoshoot and remember this moment since it was so huge for Ella,” said Hindsley.

Amidst all of the vitriol and negativity directed at Trans folk online, it is truly heartening to see a young family celebrate their trans daughter so enthusiastically. The photos feature the family as they rally around Ella, holding familiar “girl or boy” banners and setting off party poppers. According to her mom, it was “like she was supposed to be Ella her whole life and we had gotten it so wrong before.” 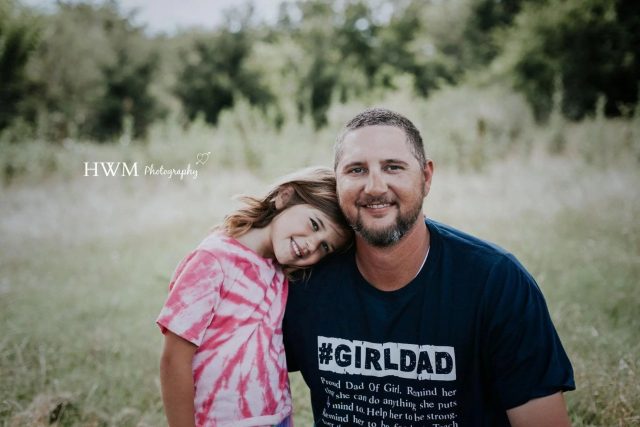 Other photos feature Ella on her dad’s shoulders, cuddling next to her proud mom, and sitting with her brother. “We told her and her brother we were having a photoshoot to celebrate her now being Ella because it was beautiful,” her mom said. Ella, of course, had a blast but she was “already living as her true self in front of all of our closest friends and family for a few months.”

The family, based in Texas, has faced some “nasty” comments since their daughter socially transitioned, but the Hindsleys remain undeterred. With this gender reveal, Julie hopes to help other families experiencing the same with their child. “I thought celebrating her in this way would help her understand that there is absolutely nothing wrong with the way she is,” she said. 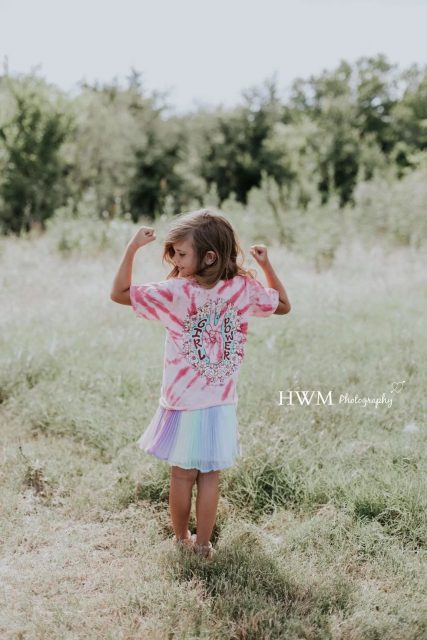 It’s clear that Ella has no time for questioning who she is. She is Ella. She is six years old, and she is from Texas. So roll out the baby blue banner and pink confetti. We can forgive a cliché or two in the name of trans self-determination.