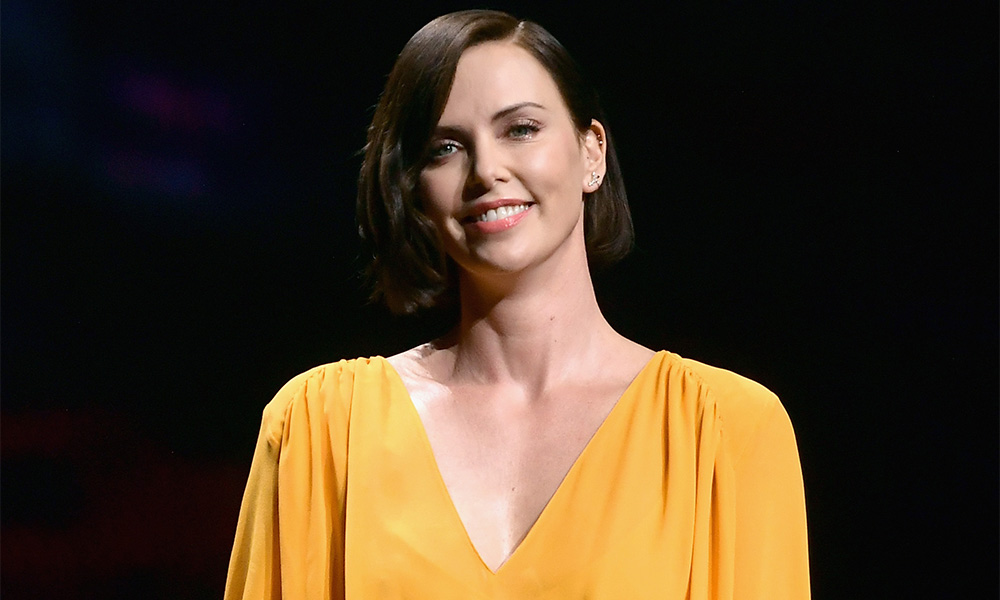 Charlize Theron revealed her daughter came out as transgender.

When Charlize Theron adopted her now seven-year-old, Jackson, she assumed she had welcomed a son. However, in the last few years, fans noticed both of her children presented as female. In an interview last year, the Academy Award-winning actress suggested she was raising “two young girls.”

Yesterday, in an interview with The Daily Mail, Theron said, “Yes, I thought she was a boy, too. Until she looked at me when she was three years old and said: ‘I am not a boy!’”

“So there you go!” she added. “I have two beautiful daughters who, just like any parent, I want to protect, and I want to see thrive. They were born who they are and exactly where in the world both of them get to find themselves as they grow up, and who they want to be, is not for me to decide.”

Related | What Does It Mean to Be ‘Cisgender’?

Theron adopted Jackson in 2012 and brought home her second daughter, August, in 2015.

“My job as a parent is to celebrate them and to love them and make sure that they have everything they need in order to be what they want to be,” Theron said, speaking of Jackson. “And I will do everything in my power for my kids to have that right and to be protected within that.”