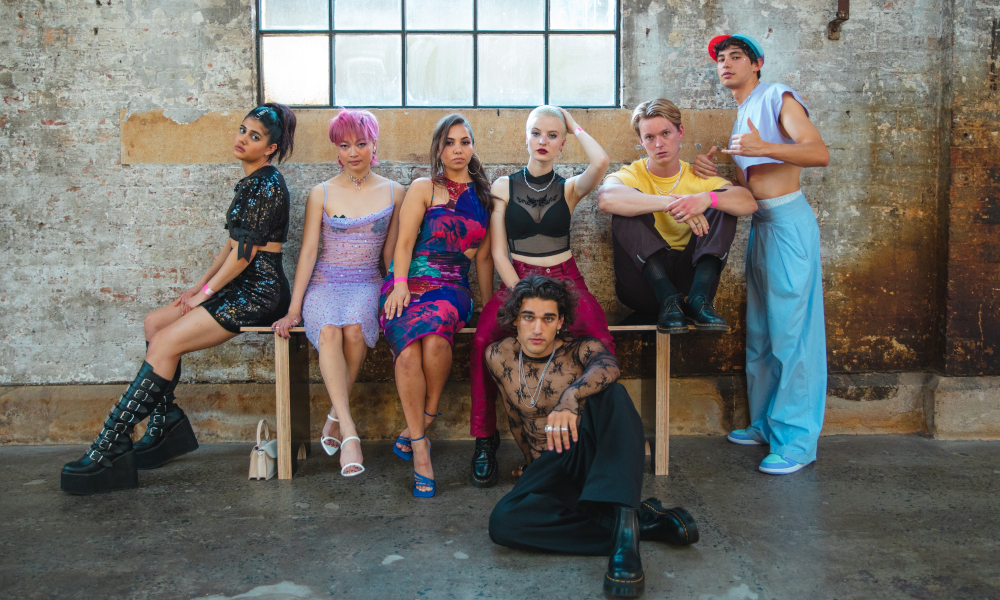 Will the following students please meet at classroom 5D for season two of Heartbreak High!

Netflix has greenlighted a second season of the Australian drama Heartbreak High. The series is a reimagining of the classic series of the same name that ran for seven seasons in the 90s. The revival first aired in September and earned critical and commercial acclaim for its incredibly queer cast and hilarious dialogue. It spent three weeks on the streamer’s global top 10 list in over 43 countries and has built a massive audience on TikTok.

Heartbreak High takes place at Hartley High. Here we meet Amerie and Harper — two former bffs who created a map of all the student’s sexual relations. When the entire school discovers the map, Amerie becomes a social outcast. Meanwhile, all students whose names were on the wall now have to attend a sex ed course.

Series producer Carly Heaton said the love and praise for the show was a welcomed surprise.

“This is the first time an Australian scripted show has had the ability to go out on a platform globally like this,” she told told The Hollywood Reporter. “Netflix kept warning us, but I don’t think we were prepared for what that would be like. You know, kids finding my number and email and hitting me up with calls to tell me how much they love it. It’s been absolutely overwhelming — in the most delightful of ways.”

The first season of Heartbreak High is now streaming on Netflix. Production of the new season will begin soon in Sydney.