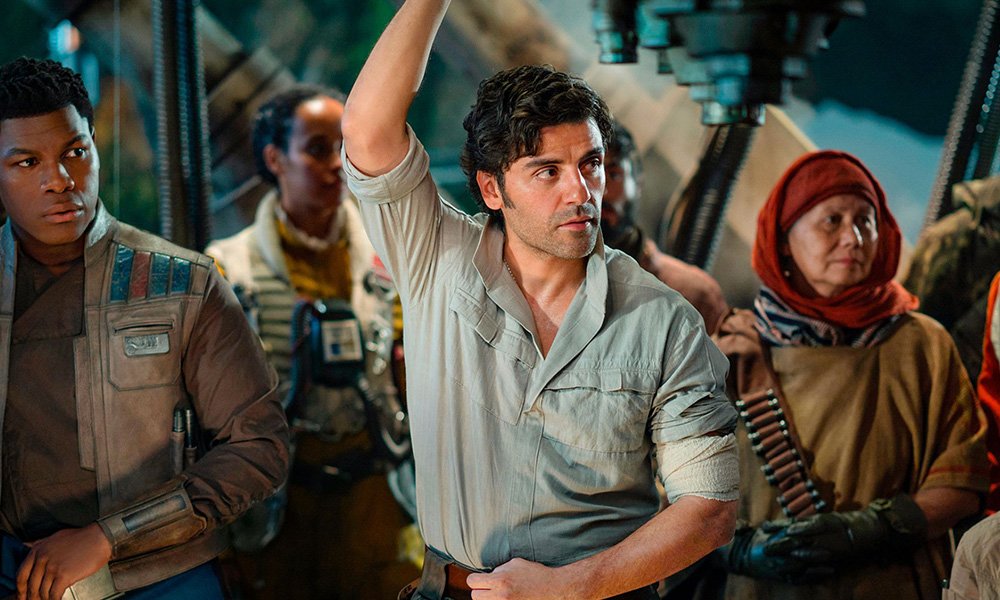 JJ Abrams Confirms LGBTQ Character in ‘The Rise Of Skywalker’

JJ Abrams seems to have confirmed an LGBTQ character in Star Wars: The Rise Of Skywalker.

The latest chapter in the beloved franchise hits theaters on December 20. Although many fans have shipped Finn (John Boyega) and Poe (Oscar Isaac), that romance is not in the cards. “That relationship to me is a far deeper one than a romantic one,” director Abrams told Variety.

Isaac expressed regret that the characters won’t be a couple, saying: “Personally, I kind of hoped and wished that maybe that would’ve been taking further in other films, but I don’t have control.”

“It seemed like a natural progression, but sadly enough, it’s a time when people are too afraid, I think, of … I don’t know what … But if they would’ve been boyfriends, that would have been fun.”

But, it does sound like there will be LGBTQ+ representation in the upcoming film.

“In the case of the LGBTQ community, it was important to me that people who got to see this movie feel that they’re being represented in the film,” hinted Abrams.

When asked to confirm a queer character in The Rise Of Skywalker, Abrams replied: “I will say I’m giving away nothing about what happens in the movie. But I did just say what I just said.”

Watch the trailer for Star Wars: The Rise Of Skywalker below.

JJ Abrams Confirms LGBTQ Character in ‘The Rise Of Skywalker’