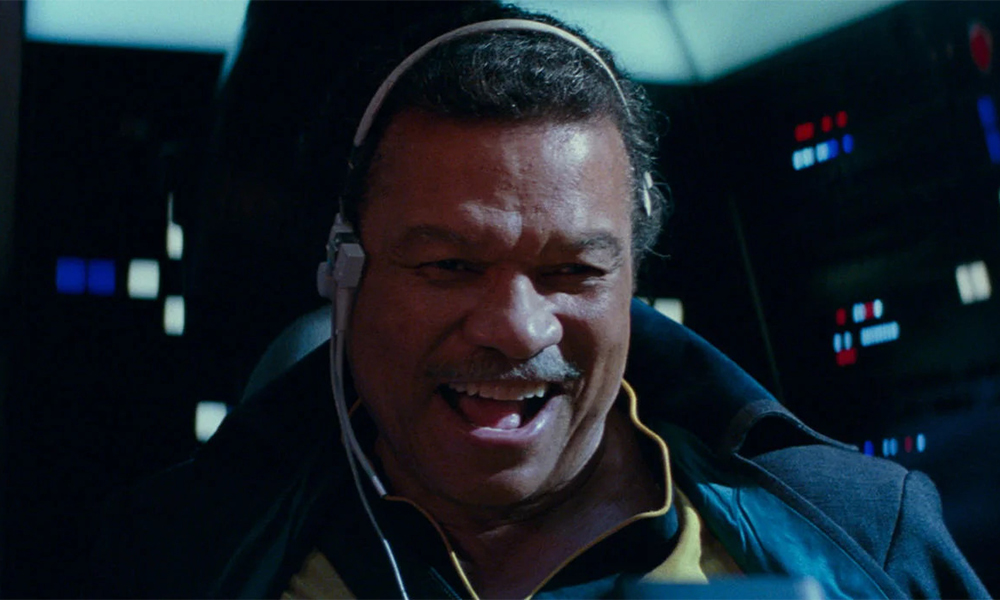 Billy Dee Williams opened up about his fluidity in Esquire interview.

Explaining the path to coolness to Esquire, Williams said: “I never tried to be anything except myself. I think of myself as a relatively colorful character who doesn’t take himself or herself too seriously.”

“And you see I say ‘himself’ and ‘herself,’ because I also see myself as feminine as well as masculine. I’m a very soft person. I’m not afraid to show that side of myself.”

When told that Donald Glover, who portrayed young Lando in Solo, has spoken about gender fluidity, Williams replied: “Really? That kid is brilliant — look at those videos.”

In the interview, Williams also shared his favorite acting moment was his Emmy-nominated performance in the 1971 film Brian’s Song. The film tells the story of the first interracial roommates, Brian Piccolo and Gale Sayers, in NFL history.

“It was a love story, really,” he emphasized. “Between two guys. Without sex. It ended up being a kind of breakthrough in terms of racial division.”

Williams plays Lando Calrissian in the upcoming film Star Wars: The Rise of Skywalker. When interviewed by HuffPost, Jonathan Kasden, who co-wrote Solo, stated: “There’s a fluidity to Donald [Glover] and Billy Dee’s [portrayal of Lando’s] sexuality. I mean, I would have loved to have gotten a more explicitly LGBT character into this movie.”

He continued: “I think it’s time, certainly, for that, and I love the fluidity ― sort of the spectrum of sexuality that Donald appeals to and that droids are a part of.”