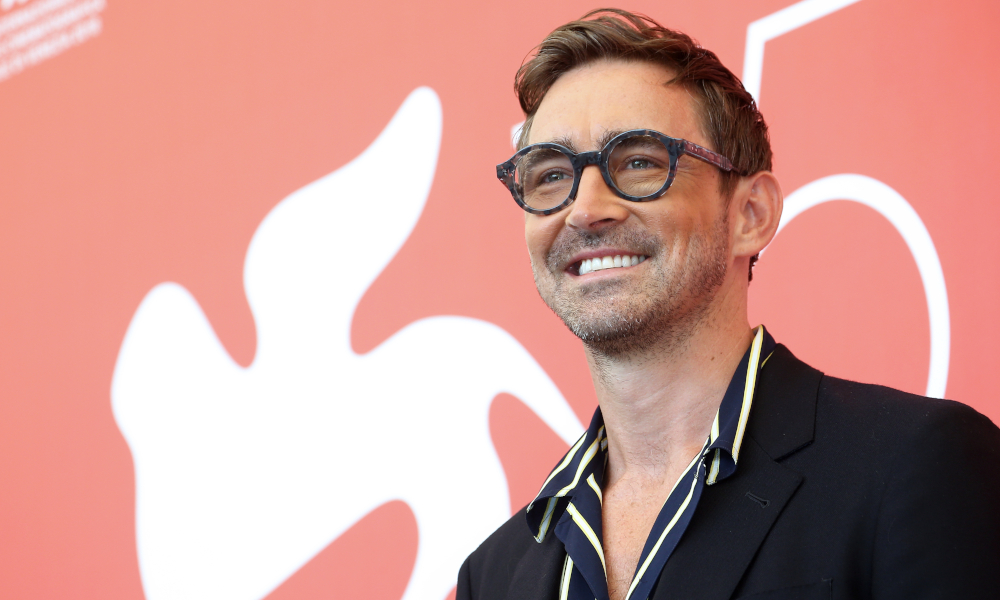 Last month, Heartstopper actor Kit Connor returned to Twitter after a brief hiatus to finally end the rumors surrounding his sexuality in the media.

This tweet comes after the young actor announced he was deleting the app back in September. He was accused of queerbaiting when videos of him holding hands with his Cuban Girl’s Guide costar Maia Reficco surfaced online. “This is a silly silly app,” the actor wrote.

His announcement started a debate online, where many Heartstopper fans and stars expressed their anger at how the situation was handled. Now, Lee Pace is joining the conversation.

Pace also felt cornered about his sexuality by the hands of the media. During a feature with W Magazine in 2018, an interviewer asked Pace “intrusive” questions. A few months later, he came out in a New York Times profile.

The Bodies Bodies Bodies actor recently opened up to Vulture about coming out of the closet and the pressure actors are still feeling today.

“I never really thought I was in [the closet], Lee told Vulture. “I never felt like that was a choice I made. But the media has a way of talking about things. I feel strongly, and did then as I do now, that I reserve my right to contain multitudes, and I would wish the same for all other actors. I reserve my right to explore all the different facets of humanity through my work and in my life.”

Like us, Pace is also a huge fan of Heartstopper.

“It’s so, so good. And one of the actors faced a similar Tower of Babel about the whole thing. It’s absurd. I look at him, and he’s so great in the show, and all I think is, I want to see what else you do. I want to see all of the people you inhabit in your career.”

He continued, “I actually don’t care about anything else. I don’t want to know it; it’s none of my business anyway. I’d rather take your word for it than some kind of hot take on it, you know? He’ll choose to reveal himself in the work he does, in the way he interprets characters, in the way he chooses the characters he wants to play.”