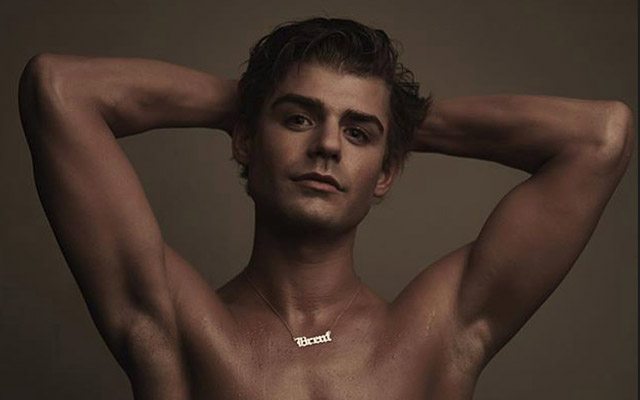 James Franco is back in the gay blogosphere (as if he ever left), and this time he brought friends — really, really hot friends.

Franco’s upcoming gay drama King Cobra is set to make its debut at the Tribeca Film Festival April 16 in New York. If you’re like me, you’re half cynical about the whole thing. But I wouldn’t overestimate Mr. Franco this time around. According to many, King Cobra might actually be HUGE.

Directed by Justin Kelly, the film supposedly includes explicit scenes of man-on-man sex (could this be the gay Boogie Nights we’ve been waiting for?).

“We wanted to make it as unapologetic as possible,” Kelly said to The Wrap. “I didn’t have a desire to shock — it’s part of the story. Myself and the actors discussed from day one that you can’t shy away.”

In case you don’t know, King Cobra is about the 2007 murder of Bryan Kocis (played by Slater), founder of Cobra Video and producer of adult films specializing in young gay men. Kocis was murdered by two male escorts and industry competitors (played by Franco and Allen), who allegedly wanted to eliminate the producer’s contract with the very very young Sean Paul Lockhart (Clayton), who worked under the name “Brent Corrigan.” 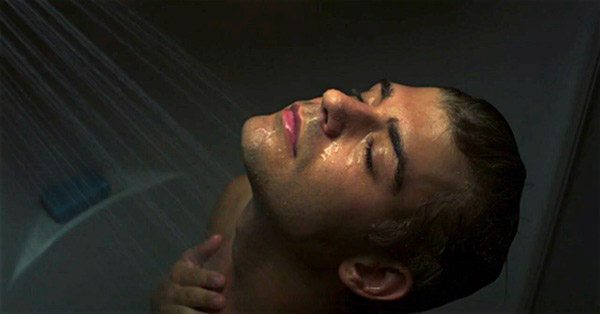 Apparently, the scenes are extremely graphic and the actors were into it. “A few times, the actors took things further than the script,” the director said.

Wonder at This Clip of Shawn Mendes Showering