He was outed by his white supremacist dad.

Note: This story contains Peacemaker spoilers. Peacemaker really has been coming through with the queer representation lately. In the first episode we found out that Leota Adebayo (Danielle Brooks) is a lesbian, but they didn’t stop there.

Seven episodes in, we now know that Peacemaker, played by John Cena has in fact slept with men. In the scene, Peacemaker fights The White Dragon, a white supremacist villain, and — wait for it — his father.

The scene is filled with expository dialogue that gives us plenty of backstory on their fraught relationship. “I knew you was unclean when you was born,” says The White Dragon, also known as August “Auggie” Smith. “Even more so when you killed your brother,” he continues.

“I knew when you listened to that devil music,” Auggie ranted saying he knew when Peacemaker shaved his body “like a woman.” Auggie continued raving, saying “I knew when you slept with the whores of polluted blood! And men!”

And with that, Peacemaker was outed by his racist dad. 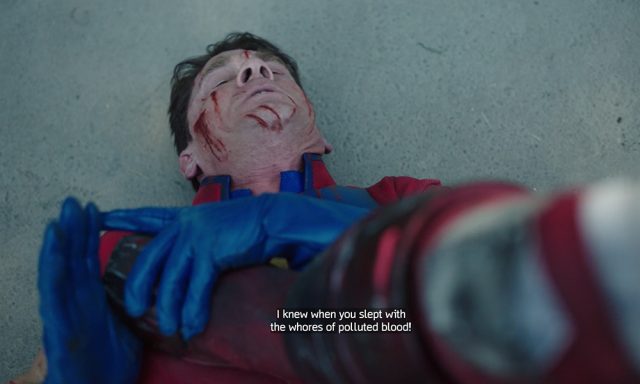 We certainly need more bisexual male representation, both on and off-screen. 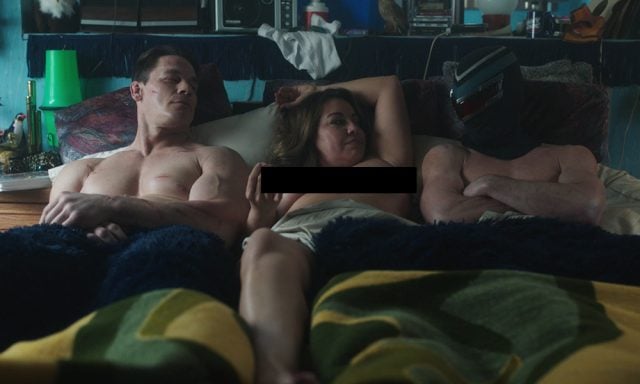 DC is not shy about including queer characters, and Peacemaker is in very good company. However, this new development makes Peacemaker the first canonically bisexual male superhero in the DCEU. Keep it coming DC.

The season finale of Peacemaker airs next Thursday on HBO Max.