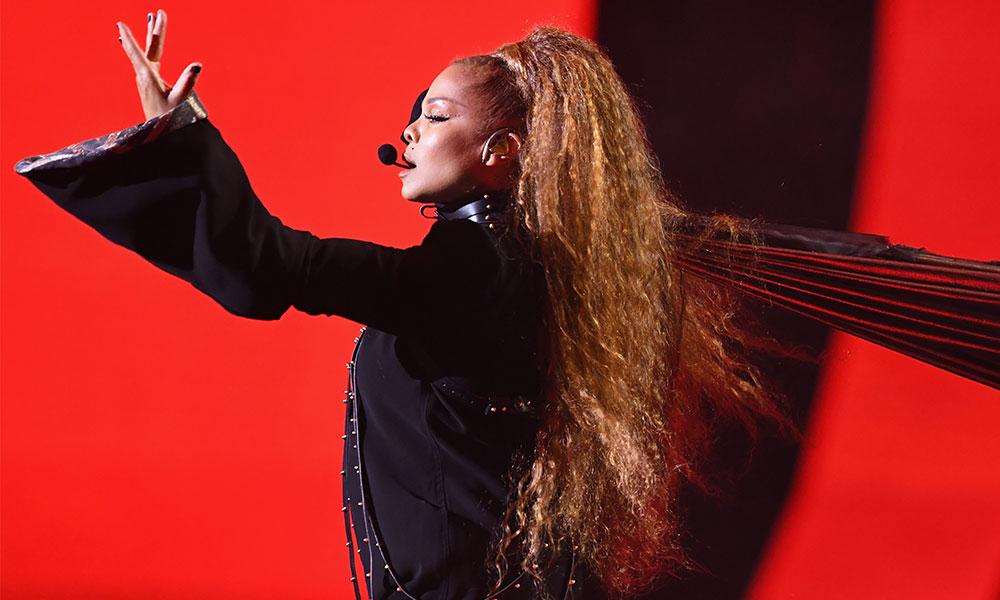 Pop superstar Janet Jackson is heading to Las Vegas for a new show titled “Metamorphosis”. Jackson is scheduled to perform this May, July, and August at Park Theatre at the Park MGM Resort.

“Metamorphosis peels back the layers of the immensely private life of Janet Jackson, sharing her transformation from a young girl with issues of self-esteem to global icon,” reads a statement announcing the residency.

The concert will feature the 30th-anniversary celebration of her game-changing and critically-acclaimed album Rhythm Nation, broadly considered as her magnum opus due to its authoritative tone and socially informed lyrics.

Alongside “electrifying visuals” and “explosive dance numbers,” fans can expect to hear Jackson’s greatest hits. The show promises to be the ultimate fan experience.