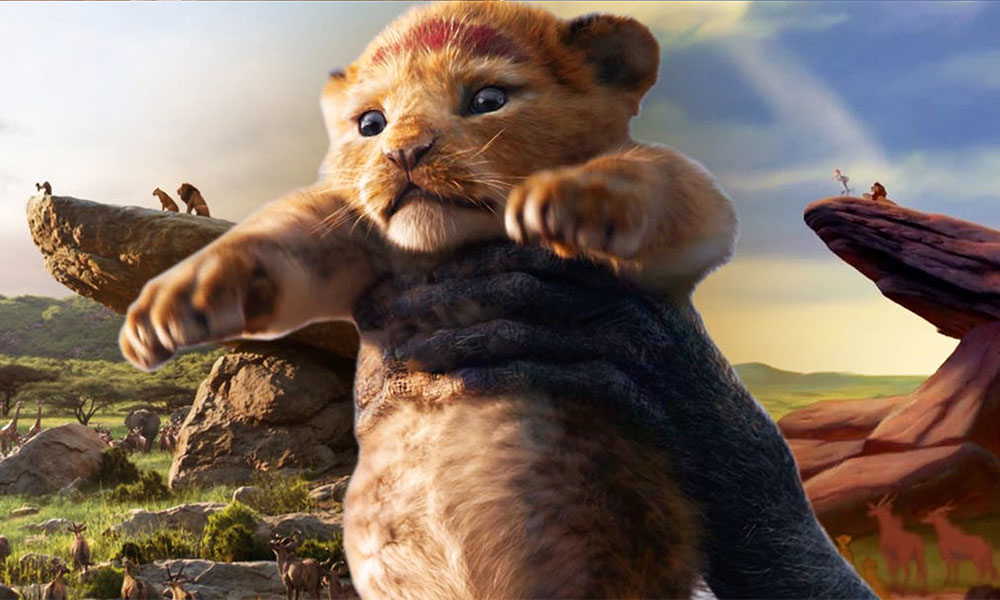 During the Oscars, Disney premiered the first trailer for the live-action remake of The Lion King.

Although the new footage didn’t unveil much about the upcoming film, it was almost shot-for-shot of the trailer of the 1994 animated classic. The first full-length trailer begins with a familiar scene set to the chant from “The Circle of Life”. It concludes as the sun rises and Rafiki raises Simba above the kingdom.

The cast includes James Earl Jones, returning to his original role as Mufasa, along with Donald Glover as Simba, Beyoncé as Nala and Chiwetel Ejiofor as Scar.

The first teaser became Disney’s most-watched trailer in a day, racking up a record 224.6 million views.

Jon Favreau, the filmmaker behind movies such as Iron Man, Elf, and Spider-Man: Homecoming is directing The Lion King. He recently directed Disney’s live-action remake of The Jungle Book in 2016. The CGI adventure became a box office hit, grossing $966 million worldwide.

This year, Disney will also release a live-action version of Dumbo, which hits theaters on March 29, followed by Guy Ritchie’s Aladdin premiering on May 24.

The Lion King roars into theaters July 19. Watch the trailer below.