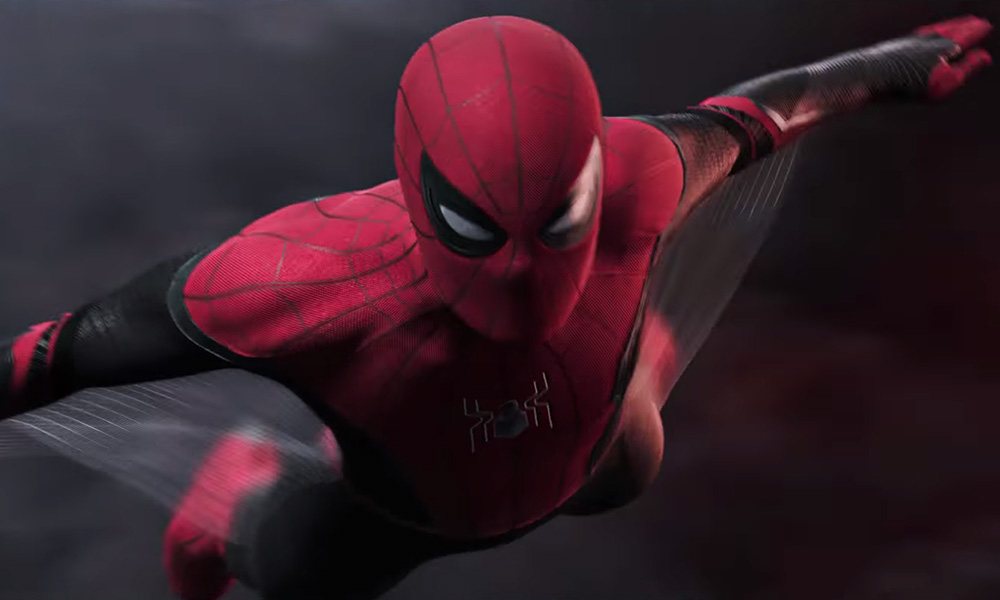 Watch the First Trailer for ‘Spider-Man: Far From Home’

Your favorite web slinger is back in Spider-Man: Far From Home!

Sony Pictures and Marvel Studios released the first trailer for the sequel to last year’s blockbuster Spider-Man: Homecoming titled Spider-Man: Far From Home. Presumably set after Avengers: Infinity War and Avengers: Endgame, it shows off the freshest escapades of Peter Parker (Tom Holland) as he and his classmates venture abroad on a school trip.

Sony Pictures debuted the first poster for the film before dropping the trailer, which is featured below.

Holland says that his Spider-Man will head up a trilogy of films, making this the middle installment. On its side, Sony has been at work to try to create its own live-action Spider-Man cinematic universe without him, spinning off films like Venom and Silver & Black, as well as a new animated Spider-Man film called Spider-Man: Into the Spider-Verse, which could kick off a franchise of its own.

Spider-Man: Far From Home swings into theaters on July 5th, 2019.

Watch the First Trailer for ‘Spider-Man: Far From Home’