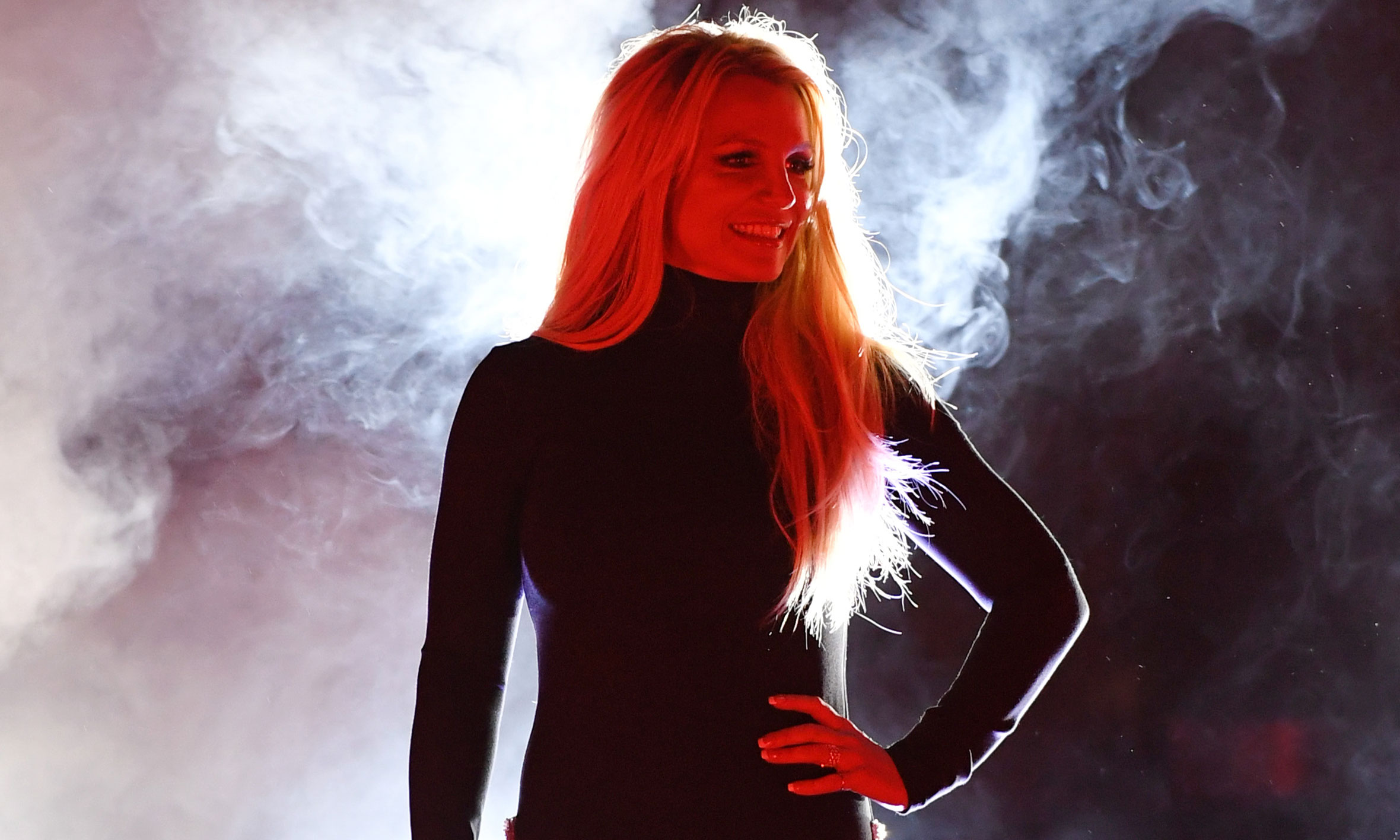 If you’re in dire need of a “Piece of” Britney Spears, you’re in luck!

Britney Spears, 36, announced Thursday that she’s returning to Las Vegas for a new residency at the Park Theater at Park MGM. Spears is in good company at the venue; Lady Gaga and Aerosmith will launch residencies there, too, joining the likes of Cher.

Excited to be returning to Vegas in February 2019 at the @parktheaterlv with a brand new show!!! Tickets go on sale Friday, October 26th, and fans on my mailing list will have access to an exclusive pre-sale at 10am PT tomorrow! #BritneyDomination

“Domination” kicks off in February and tickets go on sale October 26.

During a GLAAD’s Spirit Day parade, Spears teased the residency in front of Las Vegas‘ T-Mobile Arena. She projected the poster for her upcoming show onto the side of the Park MGM, matched with some of her hits, including “Toxic,” “… Baby One More Time,” “Slave 4 U” and “Circus.”

“We are here to welcome the new queen of Vegas,” Mario Lopez said while welcoming Spears to the stage. The pop superstar sported a black, long-sleeved turtleneck dress with star cutouts at her hips.

Double tap if you’re excited for @britneyspears #Domination residency at the @parkmgm in @vegas! #BritneySpears #LasVegas

The official YouTube channel for The Ellen DeGeneres Show streamed the moment live, which makes sense as Spears teased her big news on the show earlier this month.