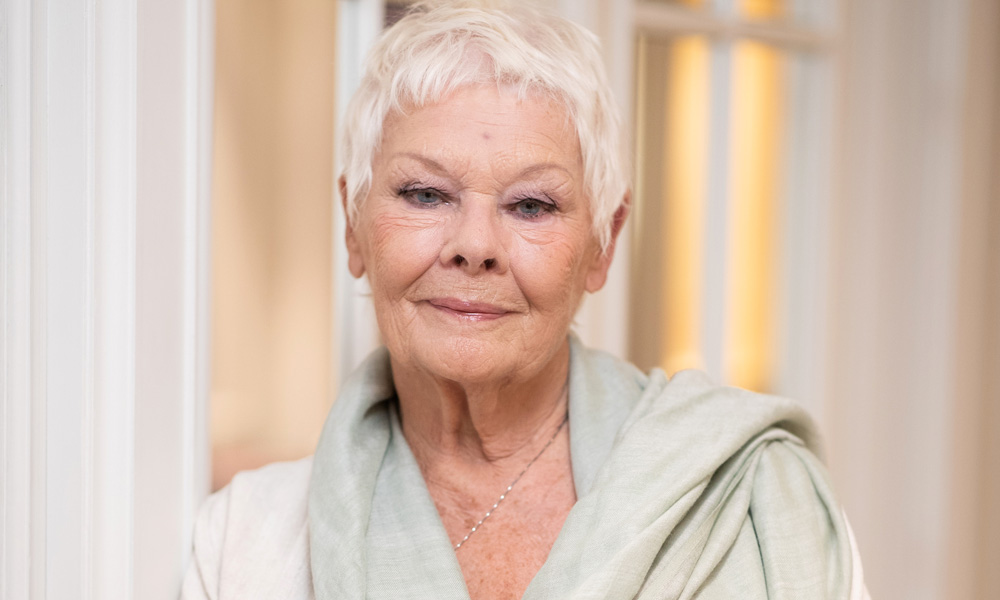 Tom Hooper’s film adaptation of Cats is building steam and taking on stars at an alarming rate. The latest to join this merry band of misfit cats; Dame Judi Dench, 82. The Oscar-winning aristocrat has finally agreed to become an aristocrat, and we’re living for it. She is reportedly taking on the role of Old Deuteronomy, the wise, aged leader of the Jellicle cats. The role has supposedly been gender-swapped; in stage versions of the show, a man would play Deuteronomy.

Dench’s casting is fascinating, as she hasn’t always been a fan of the iconic Andrew Lloyd Webber musical. She once told students at the Borough of Manhattan Community College that she’d withdrawn from the production because of an injury, but wasn’t overly upset about it. The New York Daily News alleges that Dame told her students, “I went to see it and thought, ‘I’m glad I wasn’t in that’.”

Per Lloyd Webber, rehearsals have begun on the project, which is set for a December 2019 release date, and production will begin next month.