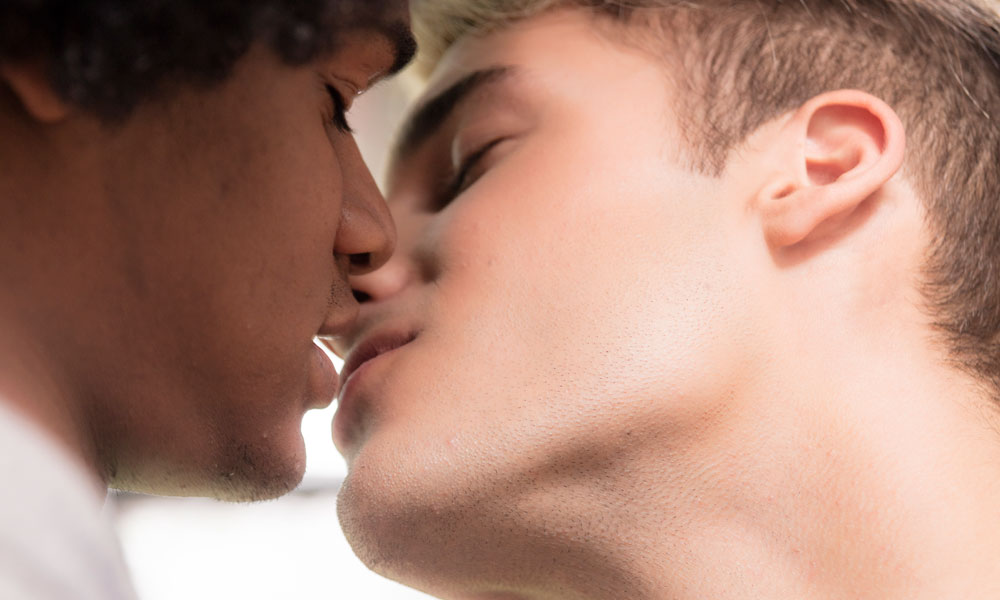 Do Some People Really Want to Contract HIV?

Do some people really want to get HIV? I spoke to ‘bug chasers’ around the world to find out.

Why would anybody want to get infected with HIV? That is what most people ask when they first hear about “bug chasing”. In fact, a number of gay men, at least online, appear to clamor for HIV. They are known as “bug chasers” because they are literally “chasing” a “bug” — HIV.

Bug chasers largely fetishize the HIV virus. They come from a variety of backgrounds, generations, and countries. While one of the participants I spoke with has clear memories of the AIDS crisis in the 1980s, another, in his early 30s, grew up at a time when HIV was no longer a death sentence.

Offer | Know Your Status: Take an At Home HIV Test

It is also difficult to identify a single experience or motivation for bug chasing. Luke (the names throughout this article have been changed to protect the interviewees’ privacy), from Seattle, argues that HIV “became … a fear that I associated with sex that I liked”. A man from London in his late 60s, identifies HIV with the death of his friends in a way that drives him to desire infection, even if he is not sure why. And yet another argues that, “as a gay man, HIV had to be part of me, and not having it meant I was not yet complete”. Everyone is different.

This reveals how anonymity and mutual encouragement on these sites can create an environment where users’ statements shouldn’t always be taken at face value — they’re not necessarily indicators of offline behavior. Indeed, this is something that most previous researchers have struggled to consider.

Journalist Richard Pendry titled his article on the subject “Bug chasing: fantasy or fact?” And it is a legitimate question. After all, fantasizing about something is very different to pursuing it offline, in the “real world”.

For some, bug chasing is a reality. Scott, a 58-year-old bug chaser from Melbourne, says it is “very stimulating … sexy, intense”. Milo, a Frenchman in his late 20s, stopped taking PrEP (pre-exposure prophylaxis) to engage in casual anonymous sex — “It was a real turn on not knowing what would happen,” he says.

Some of these men do become infected: Gallo, who chased HIV for several years, eventually became HIV positive in 2016. Others, however, are more reticent — and there can be a tension between their fantasies and their actual behaviors.

Mark, a Londoner in his 20s, has become increasingly interested in bug chasing, and engages in unprotected sex with HIV-positive partners. However, he normally feels remorseful the morning after and uses PEP (post-exposure prophylaxis). Another participant said he is aroused by the thought of being infected, and yet has enrolled on the PrEP Impact trial. 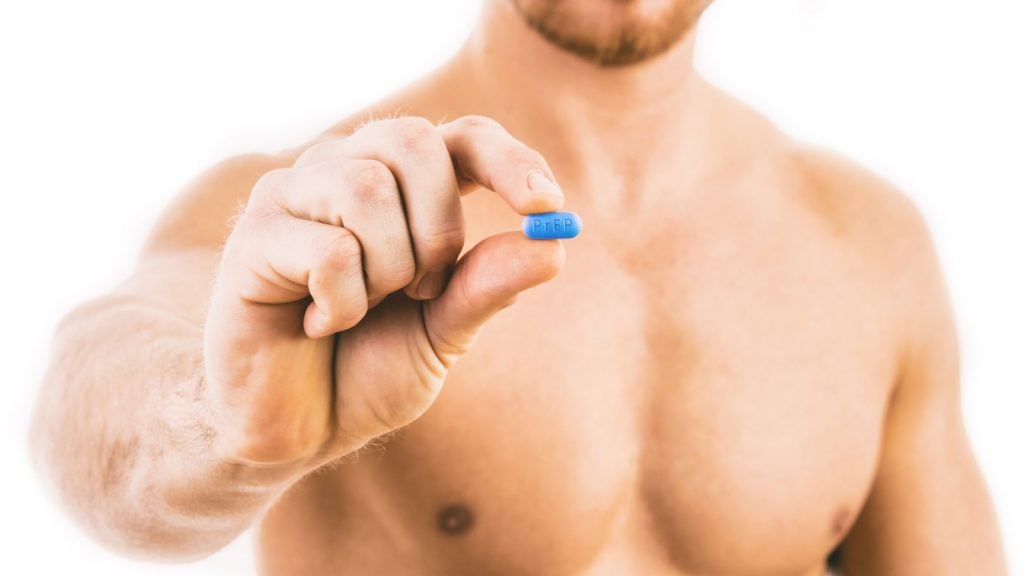 There are also those for whom bug chasing is just a fantasy. Roy, an older man in the UK, maintains several fictional, younger, bug chaser profiles online through which he converses with other men across the world without revealing his real identity. When asked whether he would like to live the fictional lives of his “characters”, he replied: “No, it’s not real. [They] are mostly entertainment, I just have a wank at the end of it.” For Roy, bug chasing is purely a fantasy, with little potential to become a reality. In fact, one participant suggested that 70 percent of all bug chasers online were simply fantasizing about it.

Whether bug chasing is ultimately fantasy or fact is relevant insofar as it allows researchers to determine whether bug chasing is a threat to public health. But it also allows us to explore the fantasies of bug chasing beyond its realities. In so doing, we can better comprehend the desires that fuel bug chasers, desires such as intimacy, connection, belonging. And this allows us to place those desires at the centre of sexual well-being, helping us to explain what role HIV plays in society today, and what it means, or feels like, to be a gay man in the 21st century.

The names used by the interviewees in this article are pseudonyms.

Jaime García-Iglesias is a PhD Candidate in Sociology at the University of Manchester.


Do Some People Really Want to Contract HIV?