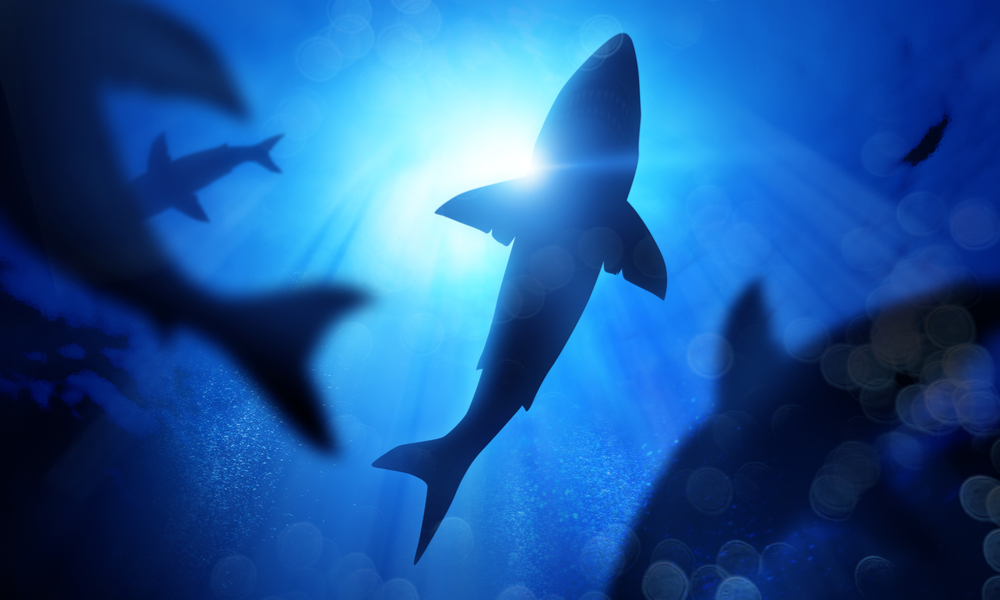 On October 12, visitors of Ripley’s Aquarium of Canada witnessed an unscheduled show in the shark tank.

David Weaver, a 37-year-old man from Nelson, British Columbia, decided to take off his clothes and go for a swim in the selachian (shark) exhibit.

Before exiting the pool. Weaver spent several minutes paddling around the sharks to the confusion and bemusement of other guests. Several spectators took video footage of Weaver’s dip and posted the footage online, which rapidly garnered thousands of views. 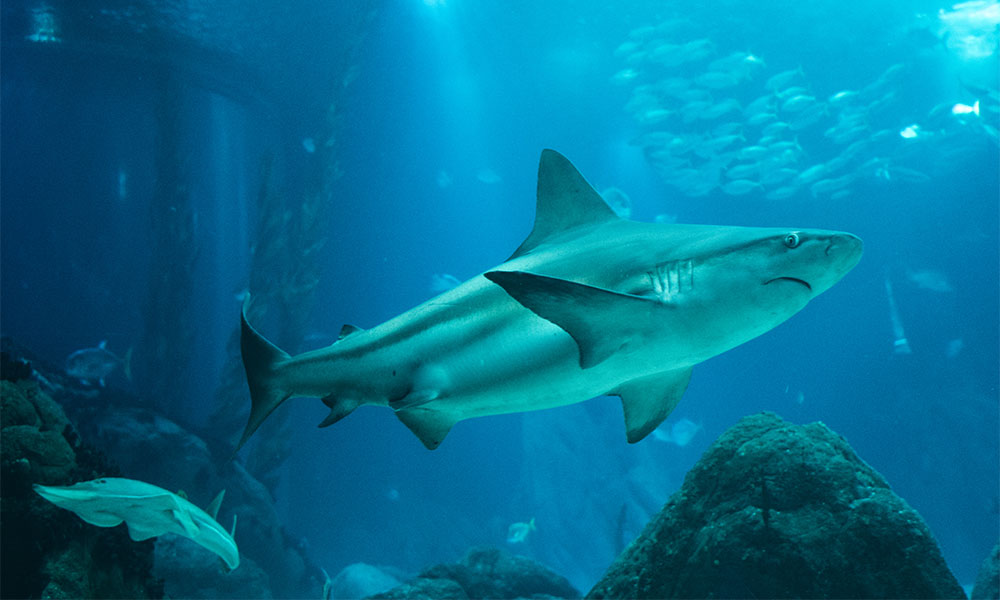 Coincidentally, Weaver was wanted on suspicion of misconduct related to interfering with property following the skinny-dipping episode. Authorities also believe Weaver is connected to an assault that happened about two miles away from the aquarium earlier that evening.

Related | Why We Can’t Resist the Lure of Merfolk

Stunned eyewitnesses said even though Weaver seemed to be enjoying himself, they feared for his safety when they saw him in the shark tank.

“The guy seemed totally relaxed, and there were sharks everywhere,” Erinn Acland told CBC Toronto. “He appeared to be totally nude and laughing.

“I don’t know what would possess someone to do that. It’s totally insane to me,” Acland continued. “I was scared I was going to witness the death of this guy.”

The aquarium’s general manager, Peter Doyle, denounced Weaver’s actions. “It’s very dangerous for both the individual as well as our animals,” he told CBC Toronto. “An animal’s health and welfare are paramount to what we do.” The Dangerous Lagoon tank is the most significant exhibit in the aquarium. The enclosure holds 766,000 gallons of water and houses dozens of marine animals, including eels, sea turtles and 17 sharks.

These videos — complete with a cheeky 'genius' comment — show the moment a nude swimmer dove into the shark tank in Toronto’s Ripley’s Aquarium. No marine animals were harmed, but Toronto Police said the stunt was "extremely dangerous."