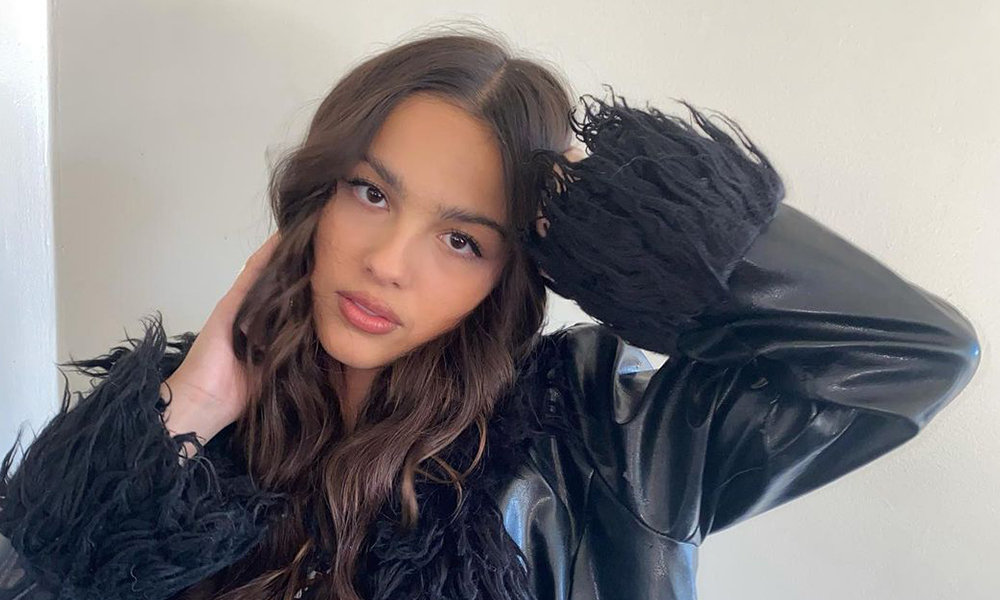 Unless you’ve been living under a rock, you’ve likely heard of Olivia Rodrigo, the artist behind the No. 1 hit single “Driver’s License”. The singer-songwriter and actress appeared in High School Musical: The Musical: The Series on Disney Channel. She appeared there with Joshua Bassett before her single broke records and propelled her to mainstream fame. Rumor has it that the hit single was about Bassett himself, who released his own car-inspired song soon after.

Rodrigo’s story doesn’t start there, however, as this up-and-coming pop star is the product of a loving and supportive household. Let’s take a peek into Olivia Rodrigo’s family and learn about the roots of our new favorite singer.

Who Is Olivia Rodrigo?

Olivia Isabel Rodrigo was born on February 20, 2003, and grew up in Temecula, a city in southwestern Riverside County, California. She completed her education at Lisa J. Mails Elementary School before enrolling herself at Dorothy McElhinney Middle School.

She began taking voice and piano lessons as a kindergartener and attended acting and singing classes all throughout elementary and middle school. Rodrigo was actively participating in theater productions throughout her childhood as well.

By the time she was 12, Rodrigo had begun playing the guitar — her first one being a pink plastic toy. One of the artists that got her interested in songwriting was guitar-playing country artist Taylor Swift, who remains one of Rodrigo’s biggest influences. She identifies as the biggest Swiftie fan “in the whole world” and also cited Lorde as one of her main inspirations. Rodrigo’s music is described as pop, teen pop, indie pop, pop-rock, alternative pop, and bubblegum pop.

While she’s known as an American pop star, Rodrigo’s ethnicity is much more complicated than that. Her dad is Filipino-American, and her mom has Irish and German ancestry. She also revealed that her paternal great-grandfather hopped on a boat from the Philippines to the United States as a young man — inspiring her to be brave and cherish her Filipino heritage.

Popstar Olivia Rodrigo’s parents’ names are Ronald Rodrigo and Sophia Rodrigo. Both are pretty laid-back and out of the limelight compared to their daughter.

Olivia Rodrigo’s dad is a practicing family therapist. There isn’t a lot of information about Ronald Rodrigo, but it’s clear that he was instrumental in passing down his Filipino heritage. He grew up speaking Filipino, the national language of the Philippines.

Olivia Rodrigo’s mom, on the other hand, comes of German and Irish descent, even though she was born in the United States. Oliva Rodrigo’s mother Sophia Rodrigo is a school teacher who played a significant role in introducing music to her daughter – in fact, she was the person who convinced Olivia to take her first proper piano lesson.

Although Olivia Rodrigo used to cry before every lesson – as most kids usually do when forced to learn an instrument — she now greatly appreciates her mom for pushing her to continue the lessons that are now the backbone of her songwriting skills.

Olivia Rodrigo’s mom is always the first person to hear her daughter’s new songs, too. The pair even used Sophia’s car to make the noises you hear in the rising star’s hit single “Driver’s License”.

How Rodrigo’s Parents Supported Her Career

The parents of Olivia Rodrigo supported their daughter’s songwriting career and even influenced her musical style. Growing up, Rodrigo listened to her parents’ favorite alternative rock music, including bands such as Green Day, Pearl Jam, No Doubt, Smashing Pumpkins, and The White Stripes. They also supported her as she joined local contests and talent shows, as well as when she started writing music at an early age.

Unknown to most fans, Olivia Rodrigo’s parents also homeschooled her. Olivia Rodrigo’s parents never pushed her to become a child actress, often telling her that she could stop whenever she wanted to. Still, they supported her dreams. Rodrigo got the lead role in An American Girl: Grace Stirs Up Success as a 10-year-old and became part of the cast of Bizaardvark two years later.

They are rarely in the spotlight, but it’s clear that they are happily married, keep a close-knit relationship with their daughter, and are important figures in shaping who Olivia Rodrigo is today. Rodrigo even considered her parents to be her BFFs, even saying that she never went through teenage rebellion, unlike most young adults.

While some of her songs are a bit angry and tense, she was always a good daughter and even had a hard time moving too far away from them. This explains why Rodrigo’s parents still visit her often, and the singer describes her living independently as a “soft” move-out.

Rodrigo was born into a happy family with strong Filipino roots. The singer says she is proud to identify with her heritage. Some of the traits that Rodrigo has picked up from her Filipino background are to be kind, respectful, and upright — always choosing to do the right thing.

Her family follows Filipino traditions and regularly enjoys Filipino food! Thanks to her great-grandfather’s cooking and gardening skills, the family often makes Pinoy lumpia. Pinoy lumpia is a type of fried egg roll with ground meat inside.

As with most Filipinos, the Rodrigos are very family-oriented – this extends to relatives outside of the singer’s immediate family. Rodrigo is an only child, but she does have a lot of cousins that she treats as siblings. She’s even posted videos and photos of her extended family singing and celebrating holidays together.

Olivia Rodrigo may not be “driving home to her ex,” but she certainly is driving home to see her parents! Their love and support helped to propel the young singer-songwriter to fame. From High School Musical to her debut Sour album, Rodrigo has come a long way. Her family’s strong foundation of love and heritage truly shaped her perspective on life and how she writes her music.

RELATED: The Aces Talk Representation Within Their Music