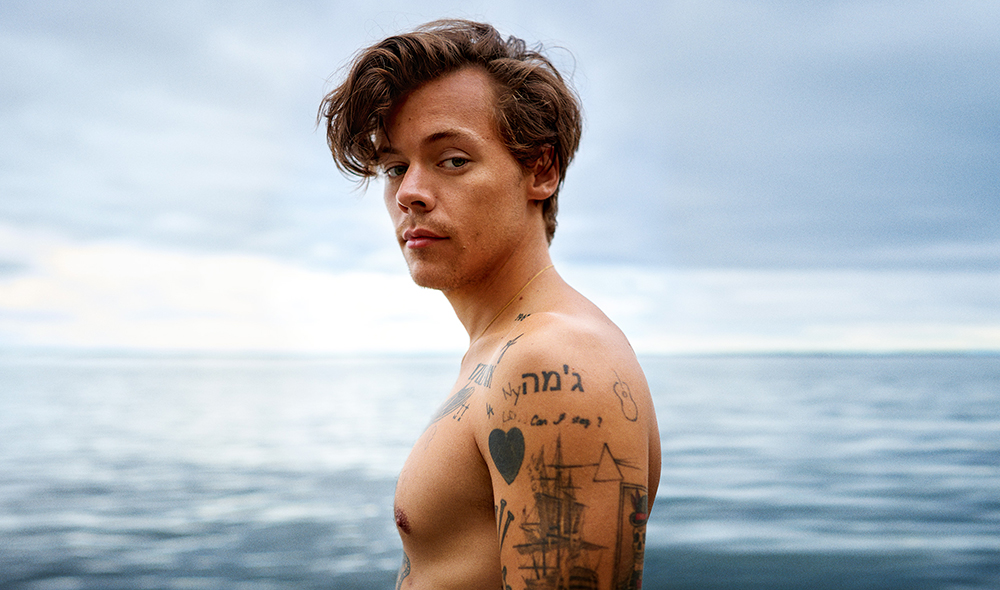 Harry Styles Set the Record Straight On His Rumored Bisexuality

Harry Styles finally opens up about all the gay stuff.

Former One Direction member Harry Styles has evaded using terms like “heterosexual” to describe himself for most of his career. Still, the 25-year-old artist maintains a flirtatious relationship with his LGBTQ fans and the media.

In 2017, Styles told the Sun he didn’t like labels, “It’s weird for me. Everyone should just be who they want to be.”

Then in 2018, he dropped the song “Medicine,” which immediately sparked rumors of his alleged bisexuality with lyrics about “messing around” with “boys and girls.”

In an interview with Rolling Stone that debuted alongside Styles’ cover, he finally opened up about his sexuality and put the rumors to rest.
When asked about his singing of hooking up with guys and girls, flying rainbow Pride flags on stage, and saying things like “We’re all a little bit gay, aren’t we?” to arenas packed of fans, Styles revealed his motives.

“I want to make people feel comfortable being whatever they want to be,” he said. “Maybe at a show you can have a moment of knowing that you’re not alone.”

Styles continued, “It’s not about me trying to champion the cause because I’m not the person to do that. It’s just about not ignoring it, I guess.”

“Everyone in that room is on the same page, and everyone knows what I stand for. I’m not saying I understand how it feels. I’m just trying to say, ‘I see you.'”

Harry Styles Set the Record Straight On His Rumored Bisexuality