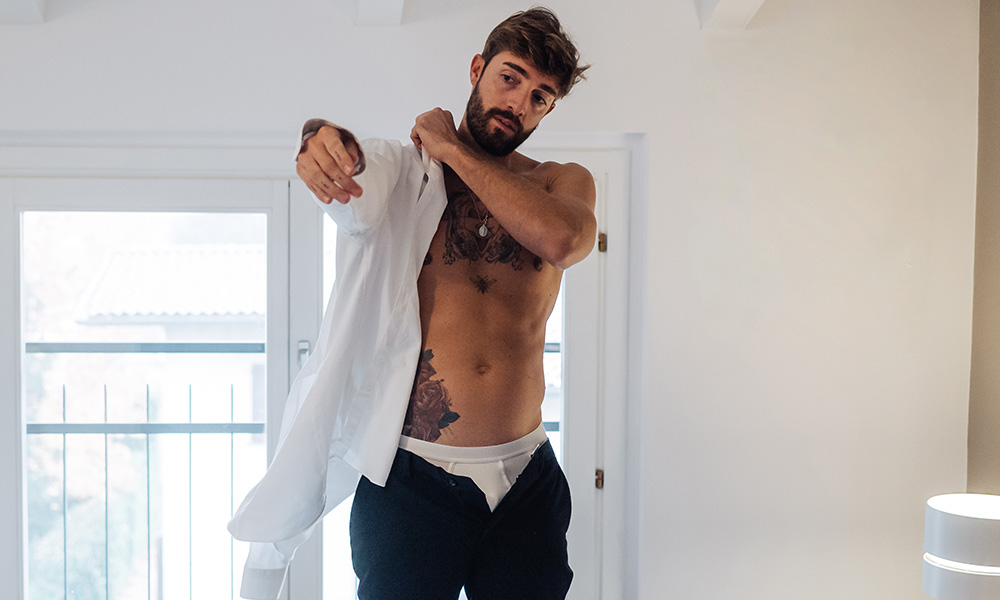 Half of Americans Don’t Change Their Underwear Daily

Did you change your underwear today? What about yesterday?

According to the results of a recent study conducted by the clothing company Tommy John, nearly half of all Americans don’t change their underwear daily. Forty-five percent of participants told the company that they regularly wear the same pair for two or more days.

The study also revealed that one in 10 respondents maintained they occasionally wear their undergarments on for an entire week without washing them. For those of you who are keeping track, that’s approximately 13 percent of the sample size.

Related | Why Men Sniff Their Fingers After Scratching Their Boys

The results also confirmed men wore the same undies for multiple days more often than women. In fact, they were 2.5 times more likely than women to wear their undies for a whole week without a refresh.

Tommy John cited a 2017 study from the magazine Good Housekeeping that stated that “clean underwear can contain up to 10,000 living bacteria, even after being washed.”

“Over time, underwear accumulates various types of problematic microorganisms and fungal germs that can increase your susceptibility to certain illnesses, like yeast infections and urinary tract infections, among others,” the brand said.

You can read the survey in its entirety here.

Half of Americans Don’t Change Their Underwear Daily