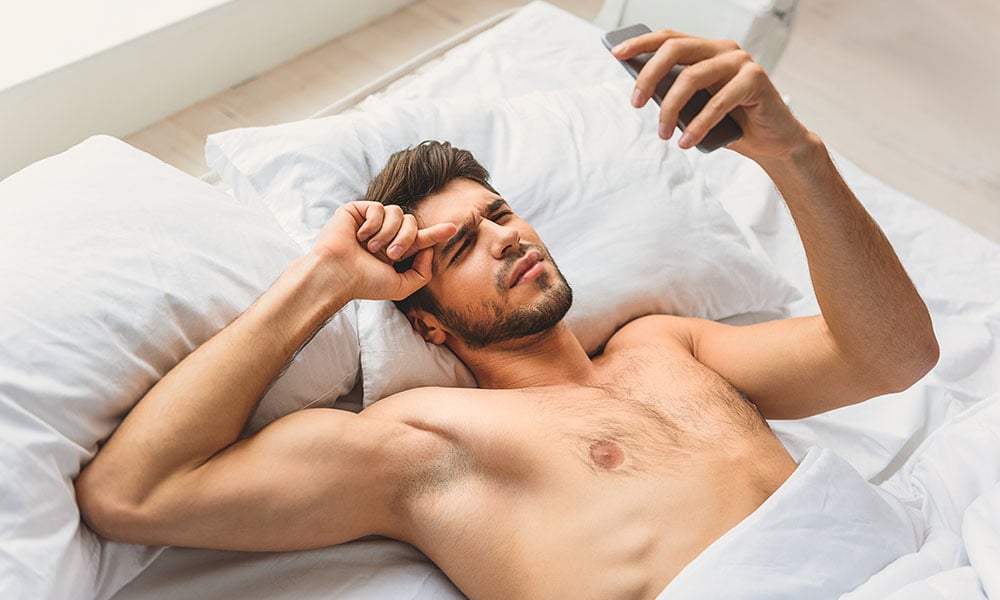 A user took to Twitter to claim that Grindr will give users the option to list themselves as a “side.”  According to one user, the update is coming in about two to three weeks.

#grindr @grindr is adding “side” to its positions. I created a this term in 2013. I’m so proud!! pic.twitter.com/JyZy8uPXPo

While the lgbtq+ dating app hasn’t confirmed or denied the claim, we have questions – like what is a ‘side’?

Here’s another way to understand what a side is

If that doesn’t quite ring a bell, comedian Michael Henry did a playful sketch all about the third option. Check it out below.

In the comments of the video, Henry wrote, “‘I’ve been familiar with this term “side” for a while now, but there’s still a lot of guys that don’t know about it.” He asked for viewers’ thoughts in the comments.

Another chimed in saying: I feel seen. I identify as a ‘side’. Thanks, Michael for not making it seem weird or making a mockery of it.

Some said they didn’t realize there was a way to describe their feelings until now with one writing, “Finally, a term for it. I’ve wasted so much time over the years trying to explain and justify it. This is a leap forward in gay evolution. Michael, you’re a genius.”