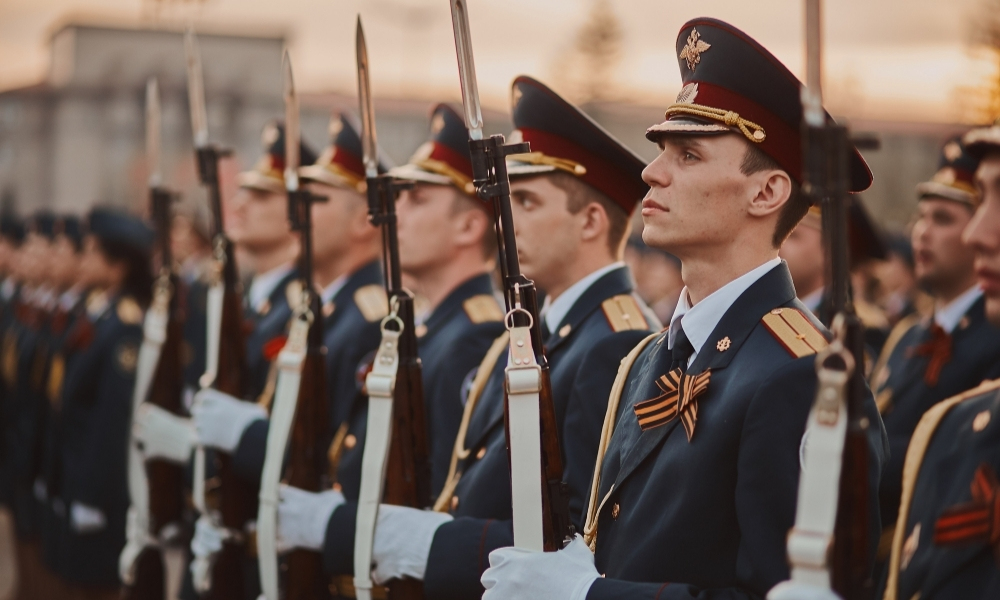 Gay men are stereotypically bad at keeping secrets and that extends to the Russian military. A few Russian soldiers in Vladimir Putin’s command have been loose-lipped with state secrets on queer dating app Grindr, according to British intelligence.

In recent weeks, the world witnessed the devastation in Ukraine at the hands of the tyrannical dictator and historical homophobe, Putin.

But now, we are finding out that a select group of queer Russian comrades might be responsible for inadvertently providing pertinent tactical information leading up to Putin’s invasion of Ukraine.

In an act of rebellion or sheer disregard, some soldiers in the Russian Armed Forces shared military secrets while stationed at the Ukrainian border ahead of Russia’s attack. British spies intercepted this information via Grindr chat and provided it to Ukraine.

Seriously, it’s like James Bond is over there sexting with General Boris to gain access to vital information that might save an entire country. It’s very impressive.

A source who spoke to The Daily Mail regarding the British Intelligence efforts said, “these sites were a treasure trove for our spies, and the dating apps in particular – soldiers and those involved in the military effort were particularly unguarded. It meant we were very au fait with the plans and the imminence of the invasion, right down to details such as the movement of blood supplies to the Russian troops.” They continued, “we are basically giving them unexpurgated access to our intelligence to help them as best we can, only keeping back details to protect sources and to disguise some of our methods.” 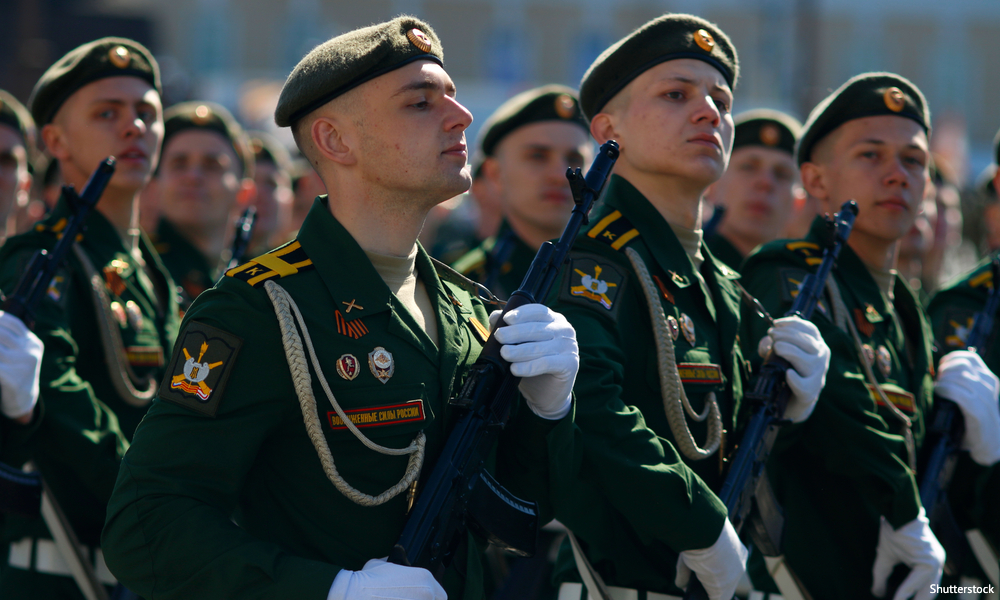 Oh man, Putin is going to be peeved when he finds out. Maybe this is queer Russian soldiers’ way of getting back at their maniacal leader’s 2013 ban on gay propaganda. You can’t keep a gay off Grindr.

To find out how to support Ukraine, click here.