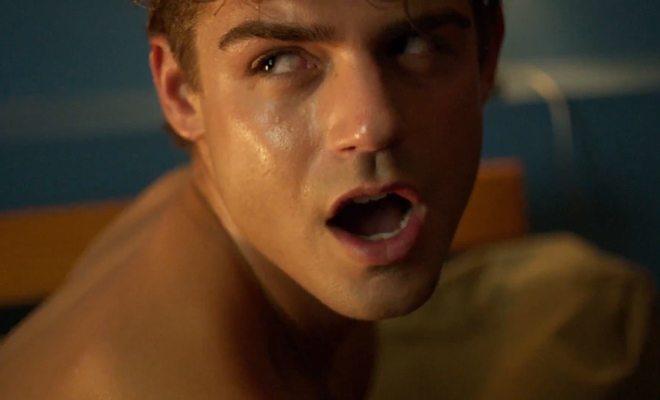 By now, you’ve probably heard about King Cobra, the unauthorized film about one of the most famous gay adult film stars ever — Brent Corrigan (aka Sean Paul Lockhart). James Franco and director Justin Kelly (I Am Michael) produced the film. The trailer dropped yesterday, and it’s especially steamy.