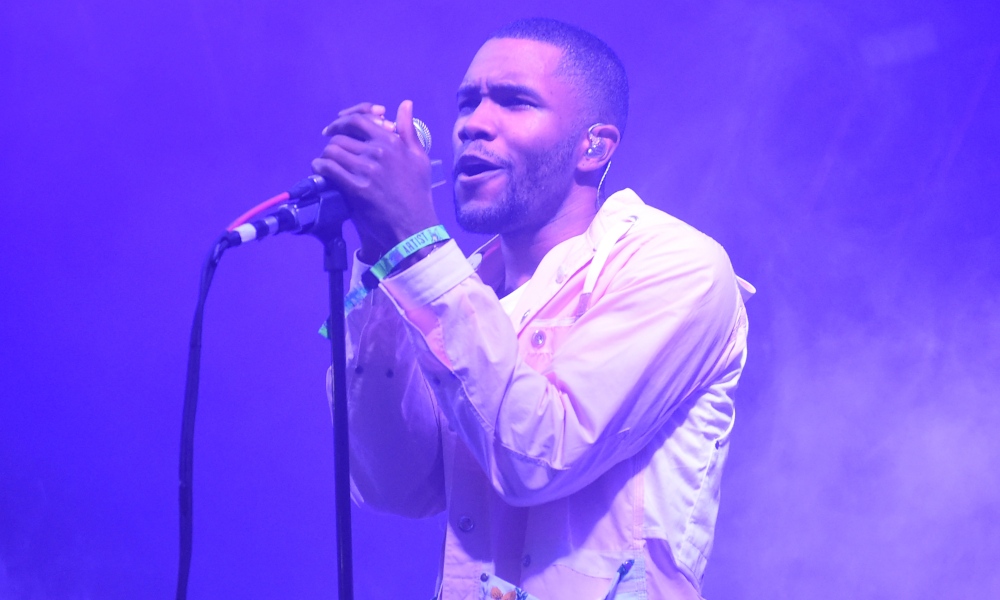 Frank Ocean is officially taken, and he has been for three years.

In an interview with Gayletter, Frank Ocean announced he has been in a relationship for three years.

“I don’t use dating apps,” Ocean stated. “I’ve been in a relationship for three years. I definitely wasn’t using dating apps before then. I don’t think I would use dating apps now. I f**k with Marc Jacobs’ philosophy on that, so I wouldn’t rule it out, but it is a little hectic being a famous person on dating apps.”

The 31-year-old artist went on to say that too many people only want to talk to him because of his celebrity, which is why he can’t use dating apps.

Ocean fans theorize that his boyfriend is Memo Guzman, who he named on the 2017 track “Provider.” The lyrics read: “Memo finna start acting out if I don’t see him soon.”

Although Ocean is still in the headlines, he hasn’t released new music in a while. Since making his Instagram public in November, Ocean has been teasing a new album. In January, he indicated that he would cover SZA’s song “Weekend,” on an upcoming record. However, the only new content Ocean has released this year is his zine, Boys Don’t Cry, which dropped in February.