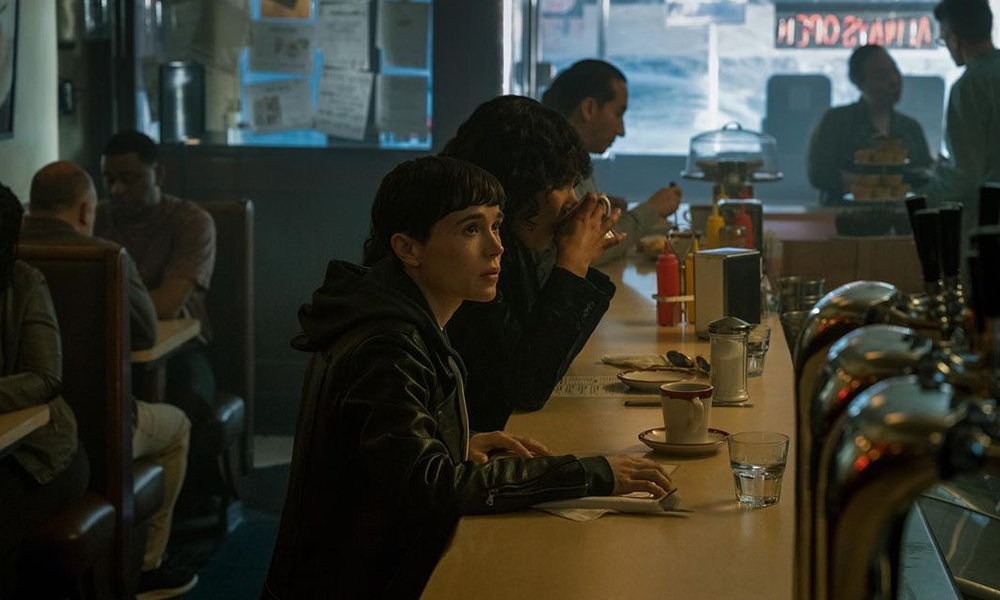 Elliot Page’s Character Is Trans in ‘The Umbrella Academy’

It’s official! Elliot Page’s character in The Umbrella Academy is trans. The Oscar-nominated actor took to Instagram to share the news and his character’s name. It’s Viktor by the way, and we like the way that sounds.

The announcement came with a picture of Page sporting a short hairdo and a leather jacket over a black hoodie. The post was immediately flooded with excited comments from the likes of Indya Moore, Tommy Dorfman, and co-stars Ritu Arya and Marin Ireland.

Page came out as trans in December 2020, writing an emotional letter on Instagram to share the news with the world. He received an outpouring of support after coming out. The star thanked his fans for their support weeks later and just days before the holidays, calling their love “the greatest gift”. When Page came out many fans wondered how the show might handle Viktor’s gender identity on screen. The show announced that Page would reprise his role as the character, but it was unclear exactly how. Now we have our answer.

Fans of the show know that The Umbrella Academy is no stranger to queer storylines. Viktor’s storyline with Sissy, played by Marin Ireland, in season two is one notable example. There’s also Klaus’ storyline with Dave, played by Cody Ray Thompson. There was yet to be any trans representation on the show, however. Until now!

Related | This Euphoria Star Is Joining The Cast of Umbrella Academy

Season 3 of The Umbrella Academy premieres on Netflix, June 22.

Elliot Page’s Character Is Trans in ‘The Umbrella Academy’