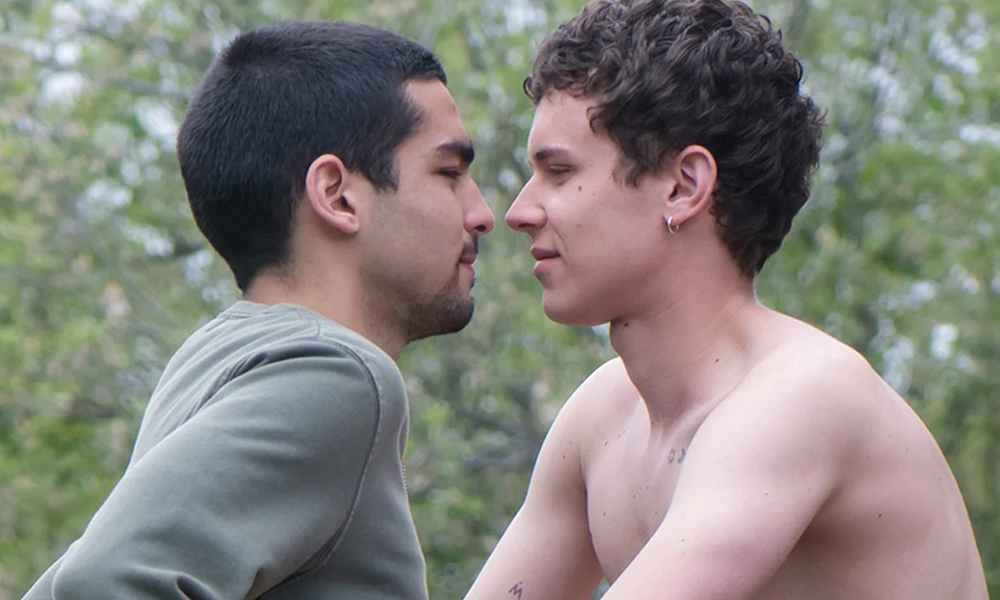 I’d run up that hill any day.

Do you like Elite? Are you a fan of a good bush? Well, then this one’s for you, my friend.

If you’re like us, you’ve only just come down off an Elite binge and have started to tweak in anticipation for season 4. I have good news and bad news. The bad news is that, at the moment, Netflix hasn’t officially announced that they are renewing Elite for a fourth season, although some sources have reported that the show has begun production already. It seems unlikely that we’ll get a new season at least until the fall, or maybe even next spring.

The good news is that Omar Ayuso, who plays Omar on Elite, is letting it all hang out on Instagram. And by that, I mean his furry, untamed crotch. If you can recall the show with any amount of clarity, you probably have the images of Ander (portrayed by Arón Piper) and Omar’s more… intimate scenes together imprinted on your brain.

This very welcome fix should be enough to get you through another week without Elite.

Along with the bush, came the caption “no se ve desde arriba.” A little bit of expert journalism (aka, group-chatting my Spanish-speaking friends) later, and I deduced that this means something like, “you can’t see it from the top.” We’ll let you come to your own conclusions about that.

Related | Should You Manscape Your Bush?

Now, so long as Ayuso uploads images like this on the regular, the time will fly by!