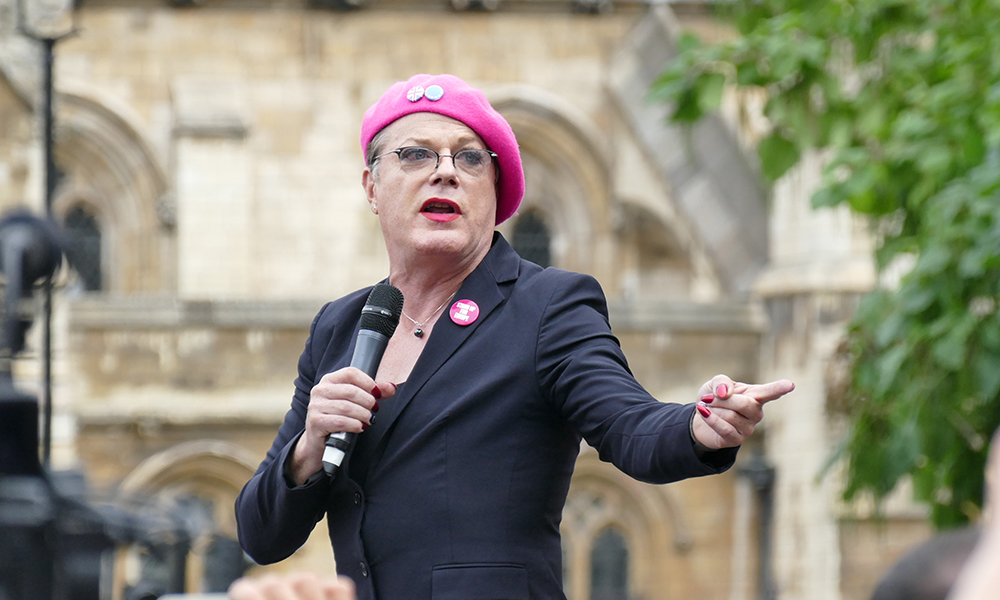 Today I did something I do not recommend. I searched “Eddy Izzard” on Twitter. There I saw some of the vilest, unabashed transphobia I’ve seen online. Much of it, perhaps unsurprisingly, started with a restroom. It’s no secret that anti-trans sentiment in the UK, like much of the world, is reaching a fever pitch. Amid this transphobic media frenzy, trans people are the ones who are hurting the most. Reports of transphobic violence quadrupled in the U.K. since 2015. One-in-four trans people have been threatened with or experienced transphobic violence according to a 2020 Galop report. One-in-three U.K. employers say they wouldn’t employ a trans person. Almost half of trans folks have attempted suicide in the past.

Despite odds that are stacked against trans people in the U.K., cis folks insist that they are the victims. It seems a trans person cannot simply go to the restroom without having her picture taken and dispersed online. Recently, trans comedian Eddie Izzard was that person.

Who is Eddie Izzard?

Eddie Izzard is a British comedian, actor, and activist who rose to world fame for her role in the Ocean’s films. Izzard is also genderfluid, although she mostly expresses herself in what she calls “girl mode.” She has also expressed that she now prefers that people use she/her pronouns to refer to her. Izzard’s identity has evolved over time in the same way language surrounding gender has evolved. For Eddie, she first came out as trans in 1985 and says she knew she was trans at the age of four. A dedicated Labour Party activist, Izzard recently said she hopes to stand for election as an MP in Sheffield. With all of this in mind, it’s hardly a surprise that Izzard is a prime target of the media frenzy. 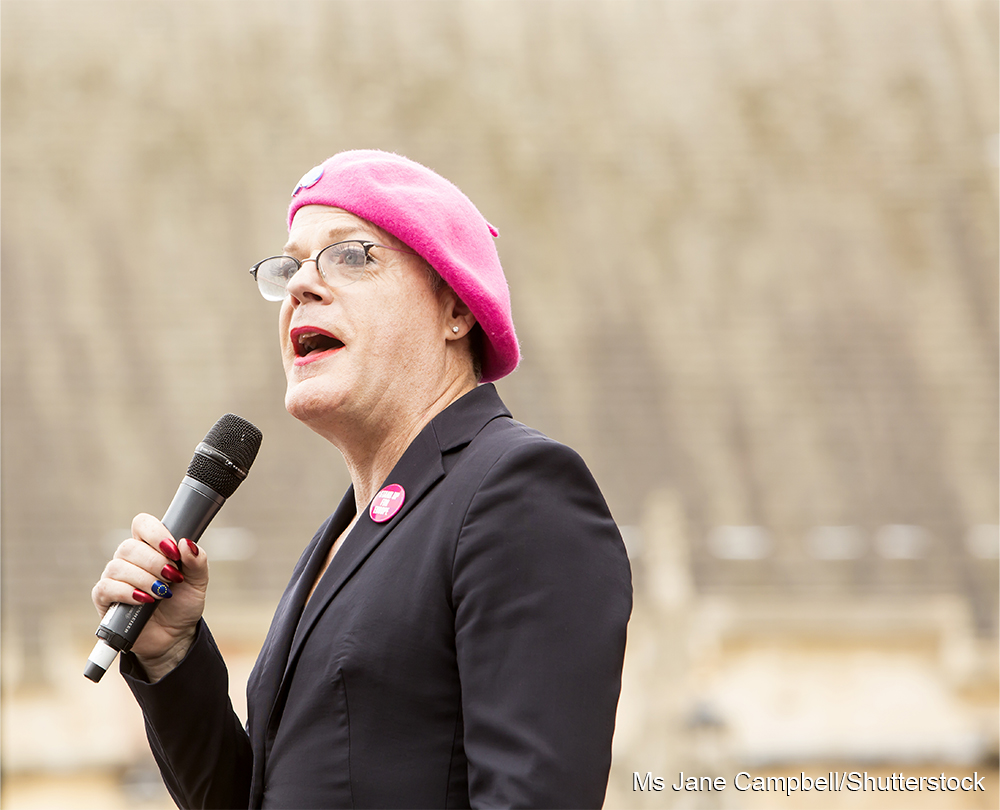 Why is Eddie Izzard Trending?

Izzard is no stranger to trending on Twitter, but the most recent situation was all too familiar. Transphobes are mad about restrooms again. Last week, Sheffield Labour Party hosted a fund-raising event featuring Eddie Izzard in Sheffield. During the event, one of the guests noticed two women usher Izzard to the women’s restroom. When Izzard emerged the guest took a picture of her and shared it on Twitter with the caption, “Coming out of the ‘ladies’ loo.”

The writer in question then wrote a 1,073-word piece filled to the brim with a very familiar brand of transphobia. Intentionally using he/him pronouns to antagonize. Referring to Izzard as a man. Fear-mongering and resorting to strawman arguments to justify the mistreatment of trans folks. This was only the beginning. An even more flagrantly transphobic article was published elsewhere on a site that seems to get a kick out of attacking what this writer calls “the transgender delusion.”

You’ve heard it all before, but this kind of overt transphobia is usually resigned to playgrounds and YouTube comment sections. Journalists and media professionals are typically more cunning in their transphobia. Deciding instead to disguise their bigotry as a concern for women and children. They do this because it works. It worked for anti-gay discourse during the Lavender scare, and it’s working now during this wave of anti-trans legislation in the U.S. This particular piece (content warning: extreme transphobia) is more direct.

Don’t Fall For It

The fallout from these and similar articles is playing out on Twitter as you might expect. Users are flocking to their feeds, eager to criticize Izzard, shame her for her appearance, and to accuse trans folks of being predatory deviants. Thankfully, some have come to Izzard’s defense, recognizing this for what it is. A photograph of someone in a moment of privacy and doing something entirely innocuous. A photo that was shared widely in an attempt to manufacture outrage.

Transphobes are currently losing their minds because Eddie Izzard, a trans woman, was photographed coming out of a women’s restroom. Not having DONE anything in there other than, presumably, peeing and washing her hands, just…existing there.

This is a case of moral panic. As with any moral panic they will point to statistical outliers and downright lies to throw trans people under the bus. In the end, it won’t be Eddie Izzard who suffers the most from this. Izzard herself has complex, sometimes controversial, views on the state of transphobia in the U.K. Indeed, the people who will suffer the most are young trans folks who don’t have access to wealth or a support system. It’s the trans folks who live in constant fear of violence. The ones without a safety net, and no one to usher them back to their seat.