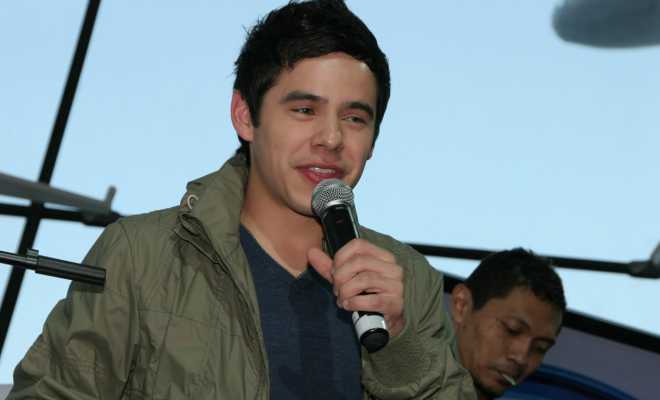 David Archuleta found himself at the mercy of angry fans after tweeting what seemed like support of anti-gay beliefs. The 24-year-old American Idol star tweeted:

“Romantic love is incomplete. It is a prelude. Love is nourished by the coming of children, who spring from the fountain of love…expressed between a man and a woman in marriage. #PresPacker.”

Some fans believe that Archuleta published these tweets in response to Indiana’s Religious Freedom Restoration Act, which has caused national backlash and financial repercussions. Archuleta posted an apology to his official website, which assured fans that the tweet was taken out of context.

“I apologize if I have offended anyone with the quote I sent out Saturday. I guess I didn’t think about the line “expressed between a man and a woman in marriage” being stressed when the whole quote didn’t fit in just 1 tweet. I am sorry my intentions were misunderstood, as my main focus was that too often romance is looked at as the end-all when there is so much more. The bonds that can be there within a family and raising kids, as that is the most valuable thing I have: my family. I do hope however, that whoever may have been offended may know I respect everyone’s freedom to believe and live as they choose. I hope others can respect what I value most in my life as well. Again, I’m sorry and please forgive me if I offended you. David”

In addition, Archuleta tweeted an apology that linked to his website.

I apologize if I have offended anyone with the quote I sent out Saturday. I guess I didn’t think about the line “… http://t.co/1WdOd91LBF