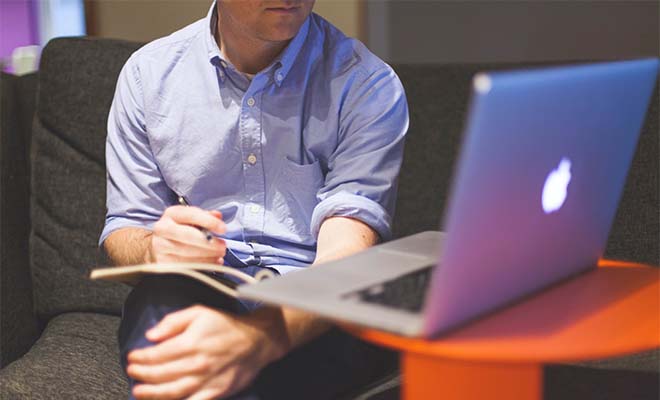 Why do gay men earn less than straight men?

The study uncovered signs of salary bias against gay men and indicated that they’re more likely to be unemployed and earn a lower hourly wage.

Pinpointing the cause of the wage gap is tricky and requires speculation. However, we can assume that the reason for the salary discrimination stems from gay stereotypes. Some people associate being gay with weakness, which their compensation reflects. The participants whom earned less than straight men were in relationships and lived with their partners. In other words, they were open about their sexuality and relationships. Participants who live a closeted life typically earned a similar wage to straight men, which indicates that the partiality is associated directly with being gay.

In addition to stereotyping affecting salary evaluation, an employer’s personal convictions can affect the wages of gay employees. Professor Bruce Elmslie and co-author Edinaldo Tebaldi published an article titled “Sexual Orientation and Labor Market Discrimination” in the Journal of Labor Research that analyzed labor and wage information from more than 91,000 heterosexual and homosexual couples in the United States.

“Employers may disapprove of gay [people] and act on this bias in making hiring decisions. Employers also may discriminate against gay men in response to the desires of the majority of employees. If employers consider mixing heterosexual and homosexual employees distracting and detrimental to productivity, the authors said the employers may consider it profitable to discriminate.” (Elmslie and Tebaldi)

Have you ever experienced wage discrimination?