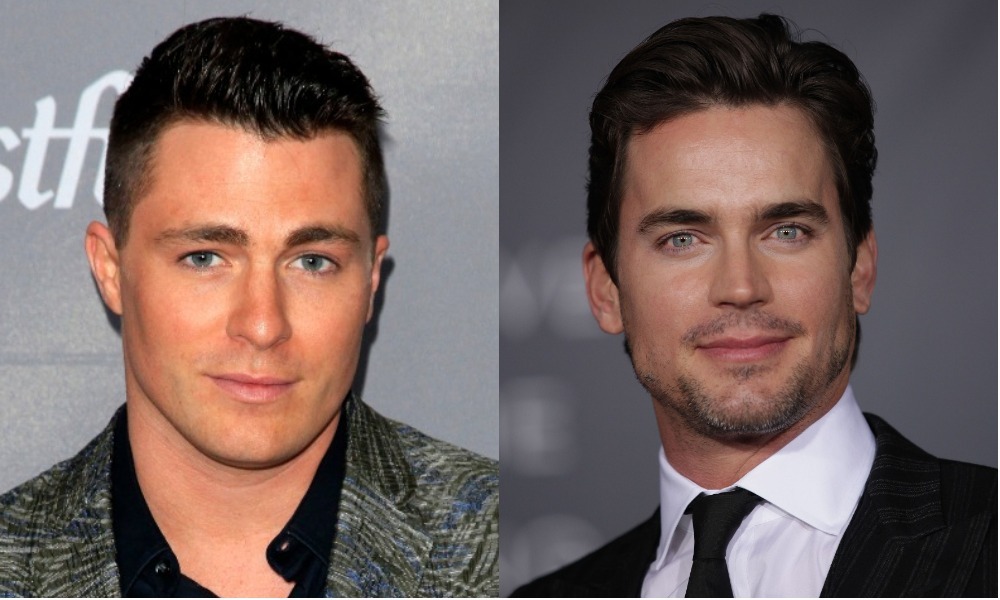 Colton Haynes Nominates Matt Bomer to Be Next Superman

Colton Haynes backs Matt Bomer to be the next Superman, and we agree completely.

Earlier this week, news broke that Henry Cavill could be throwing in the towel and stepping away from playing Superman. Following the reports of Cavill’s departure from the franchise, the discussion swiftly shifted to focus on who would replace him as Clark Kent.

“Wouldn’t it be really incredible to see an out gay actor cast as Superman?” he said. He went on to make a suggestion, saying that Matt Bomer had his “vote.”

Wouldn’t it be really incredible to see an out gay actor cast as Superman? @MattBomer has my vote!❤️

More than a decade ago, Bomer nearly played Superman. He revealed that he auditioned and won the role with a screenplay written by J. J. Abrams, but the film ultimately fell through.

Haynes’ remarks landed in the same week that D.C.’s rival, Marvel, faced backlash for its lack of gay actors. Last week, Kit Harington opened up to Variety about the issue:

“There’s a big problem with masculinity and homosexuality that they can’t somehow go hand in hand,” he said. “That we can’t have someone in a Marvel movie who’s gay in real life and plays some superhero. I mean, when is that going to happen?”

Colton Haynes Nominates Matt Bomer to Be Next Superman