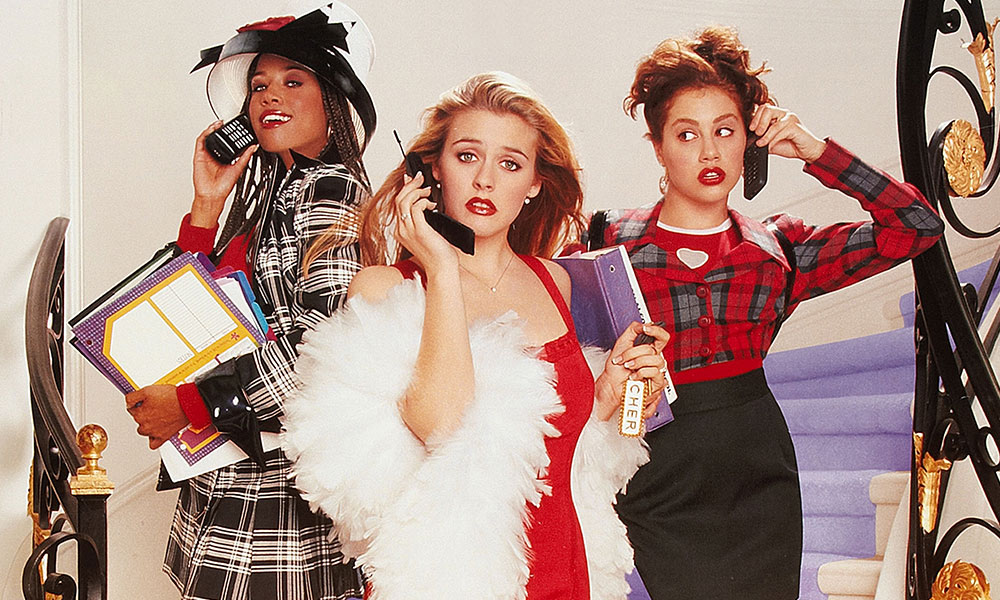 The cast of the 1995 teenage coming-of-age film Clueless will reunite at this year’s Chicago Comic & Entertainment Expo (C2E2). The Chicago Tribune broke the news of the Clueless cast reunion, which will be held at the C2E2 convention, which takes place from March 22 through the 24.

Cast members on the panel will include, Alicia Silverstone (Cher) and Paul Rudd (Josh), along with co-stars Breckin Meyer (Travis) and Donald Faison (Murray). C2E2 organizer ReedPop issued a statement from its vice president Michael Armstrong.

“We’re thrilled to have Paul Rudd attending for his first comic convention ever — where he’s doing photos and autographs, so that’s a huge win for C2E2 and for the city,” Armstrong stated. “The talent around [Clueless] and the time from the release, just put it in a sweet spot right now for a property that was due for a reunion and I think the timing and available talent just really seemed to work out well for C2E2 this year.”