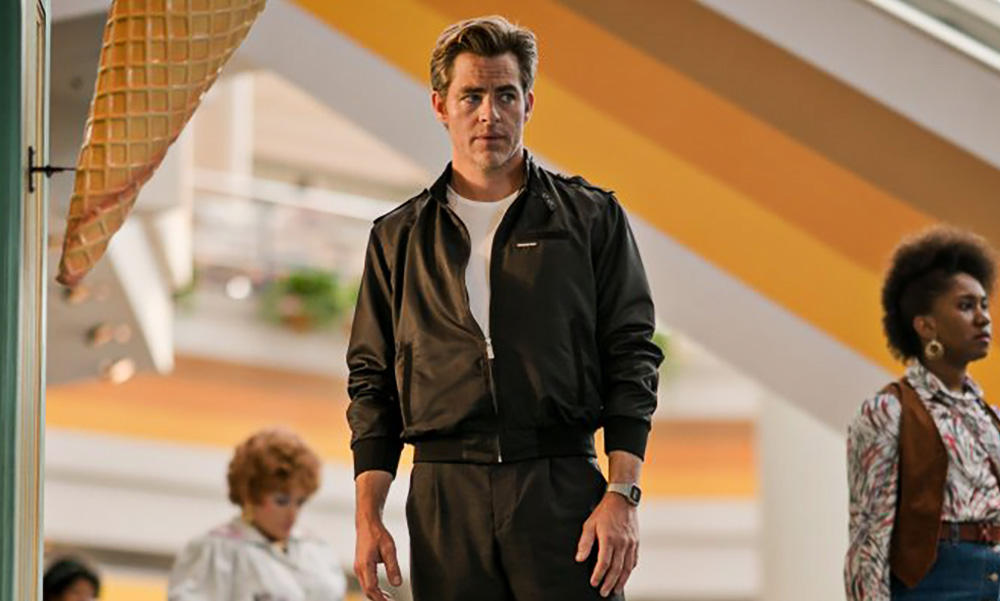 Chris Pine is back, and he has a fanny pack!

Diana Prince, also known as everyone’s favorite Amazonian goddess, is back and she brought a friend.

Jenkins tweeted out a photo of Chris Pine reprising the role of Steve Trevor who perishes in World War I at the climax of the first film. But, he appears to be ok and living his best life in the year 1984.

Gal Gadot also tweeted a set photo of herself standing in front of a window display of TV sets. This is the fourth movie featuring Gadot as Wonder Woman.

Jenkins revealed that the forthcoming superhero sequel would be set during the 1980s in the United States. Kristen Wiig joins the cast as the wicked Cheetah, while Pedro Pascal will star as a top-secret principal character.

Last summer, Wonder Woman was a box office hit earning $821.8 million worldwide and $412.5 million in North America. The globally celebrated film became a huge success for Warner Bros. and set several box office records. Wonder Woman is now the highest grossing film with a female director, as well as the third-biggest movie of 2017 after Beauty and the Beast and Star Wars: The Last Jedi.