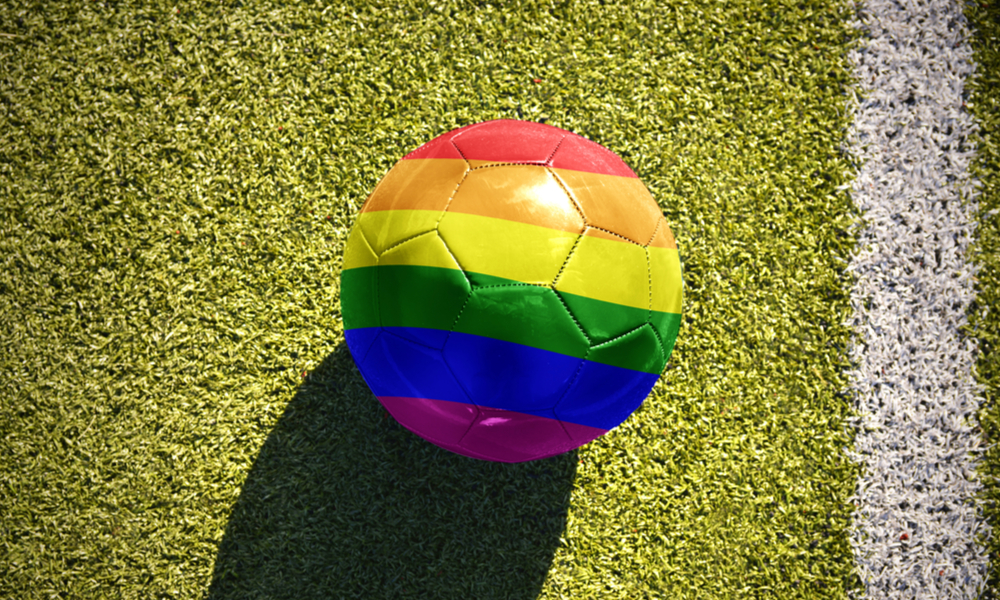 A gay football fan has been left with severe brain injuries after being brutally beaten in Russia.

O. Davrius and his partner traveled from France to Russia to support on their country. Their trip was cut short after being attacked in Saint Petersburg after taking a taxi. The assailants also stole the couple’s phones and wallets.

Davrius’ injuries are more severe than that of his partner; he suffered a broken jaw, brain contusion and open craniocerebral trauma.

Two suspects, Ismet Gaidarov and Rasul Magomedov, have been arrested in connection to the attack.

Telegram channel Operdrain first broke the news, reporting “Even though the injured are homosexuals, it does not justify the monsters who beat him.”

The 2018 World Cup has been a cause for caution for LGBTQ football fans visiting Russia. The Foreign Office, police and MPs warned that visitors are at grave risk of homophobic, racist and anti-British attacks.

In a statement, the UK Government warned fans: “There is no reason not to come to the World Cup if you are LGBT+. However, although same-sex sexual activity has been decriminalized in Russia since 1993, it is strongly understood and advised that you do not publicly display your sexuality, but this is up to the individual.”

They also advised fans to avoid waving rainbow flags at the event: “This would contradict the aforementioned ‘propaganda law’ and Russian LGBT+ groups have questioned how safe LGBT+ fans will be who raise the rainbow flag during matches.”

Russian gay rights activist Anton Krasovsky asked LGBTQ people to not “take a stand in public” because “it’s not safe.”