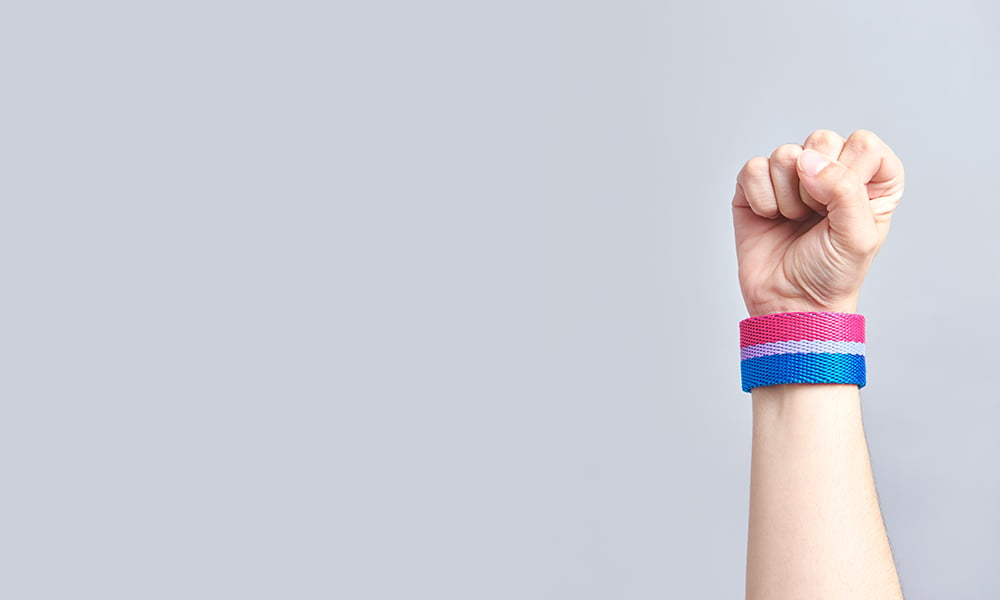 Can Bi People Reclaim The F-Slur?

Can Bi People Say The F-Slur?

As a bisexual person, is it ever okay to say the f-slur?

There’s been some debate lately over whether or not bi people can say the f-slur. The answer is…it depends. While there’s no right or wrong answer, it’s important to be mindful of how using it can impact bi folks. So, if you’re thinking about using it, maybe give it a second thought.

The word “f*ggot” is a pejorative used as a “term of abuse and disparagement” against gay men. One of the earliest recorded uses of the word was in a 1914 book. The book is called A Vocabulary of Criminal Slang, With Some Examples of Common Usages. In it, author Louis E. Jackson writes under the entry for “drag”, “All the f*ggots (sissies) will be dressed in drag at the ball tonight.”

Here, you can see that the word “f*ggot” was negatively associated with effeminate “sissy” men who liked to dress up.

In the UK, the word takes on a wholly different meaning. In fact, “f*ggot” isn’t used as a pejorative in England as often as it is in the US. This is because in the UK, “f*ggot” simply meant “a bundle of sticks” and, later, a cigarette.

Where Did The F-Slur Come From?

There is a theory that gets thrown around quite a lot. It has to do with this “bundle of sticks” definition. The idea is that gay men were called “f**gots” because they were burned at the stake, like sticks, as punishment. However, etymologists believe that this is a mere urban legend.

According to the Advocate, “‘f*ggot’ is the ultimate ‘fuck you’ to the hetero establishment”. They describe it as  “a term used by queer men who celebrate their sex”. Men who “take a politicized, anti-assimilationist approach to queer identity.”

On the other hand, the author of the piece also calls the term “the most offensive anti-gay slur in history”. They admit that the word is controversial to reclaim as it has caused a lot of people so much pain. This was similar to how a lot of people felt about the word ‘queer’. That word was used in the early 1900s to put down feminine men.

It wasn’t until the AIDS crisis that the famous “We’re here, we’re queer” protest chant reverberated out in the streets. The f-slur didn’t have such a moment. So it’s easy to see why some LGBTQ+ people still feel deeply offended by the word. At the same time, even “queer” isn’t universally accepted yet. A lot of older people still find discomfort in using the term. 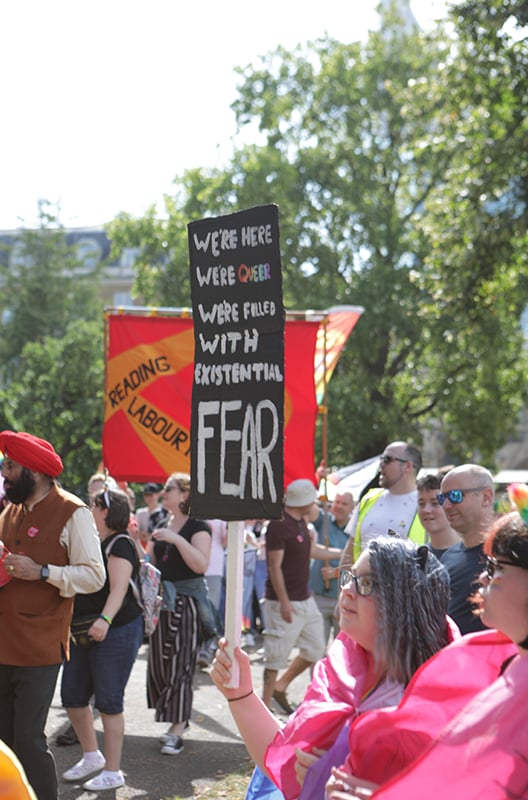 Can Bi People Say The F-Slur?

Let’s take, for example, a gay man that takes pride in the queerness associated with the f-slur and uses it to lovingly refer to his gay friends. When a homophobic person hurls the f-slur at him, the word no longer hurts.

Some experts argue that to reclaim a word, you need to “come from the position of a slur being used against you or people like you.” What this means is that reclaiming a word can only work if you’re using the word to describe yourself or people similar to you. With that logic, a cisgender man wouldn’t be able to reclaim the slur “tr*nny”, as it doesn’t apply to him.

However, bisexual people are oftentimes lumped together with gays and lesbians and subjected to homophobic slurs all the time. Whether via intentional bi-erasure or sheer ignorance, bisexual people do tend to experience verbal abuse on the basis of who they’re dating or how they express themselves and perhaps may reclaim the f-slur.

This Twitter user summed it up best: “Do you think people stopped to ask if a man is gay/bi/pan before calling him a f*g? No, if you’re a man that’s attracted to men you’ll be treated as though you’re gay regardless of whether you are or not.” And so, there is a case to be made for bisexuals who want to use the f-slur.

Biphobia Can Come From Anywhere

However, biphobia has led many people, even LGBTQ+ people, to believe that bisexuals somehow have certain privileges over gays and lesbians – advantages that people wrongfully assume shield bisexual people from persecution and discrimination, including being called certain slurs.

Still, some argue that bisexuals reclaiming slurs that were hurled specifically towards gay men or lesbian women may actually contribute to bi-erasure. The idea is that, if a bisexual person calls themselves “gay”, then it allows other people to assume that bisexuality and homosexuality are interchangeable. It can perpetuate myths that the bi community has worked hard to debunk, such as the “bi now, gay later” myth that so often haunts bisexual men in particular. 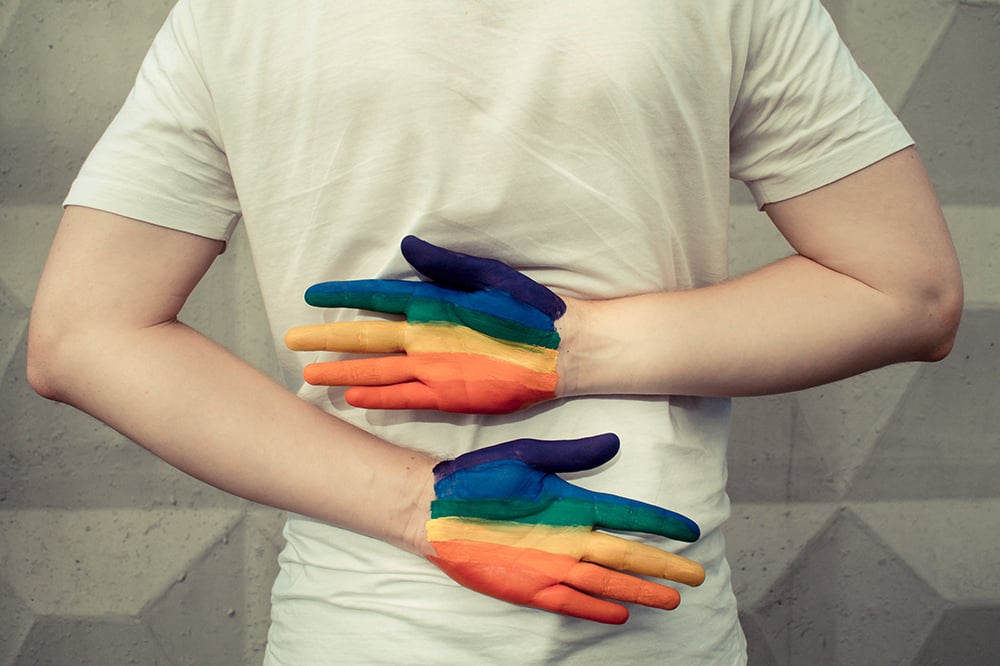 So Can Bi People Reclaim The F-Slur?

The bottom line: it’s complicated. On one hand, bisexuals share a lot of similar experiences with gay and lesbian people. There are tons of bisexual men who have sadly been on the receiving end of an f-slur before. On the other hand, the word is very particular to homosexuality, and its use by bisexual people could lead to further bi-erasure and bi invisibility – both in and out of the community.

At the end of the day, it’s up to you to decide whether or not you want to use the term. What’s most important is that you’re aware of the complex history and implications surrounding it.

Can Bi People Reclaim The F-Slur?