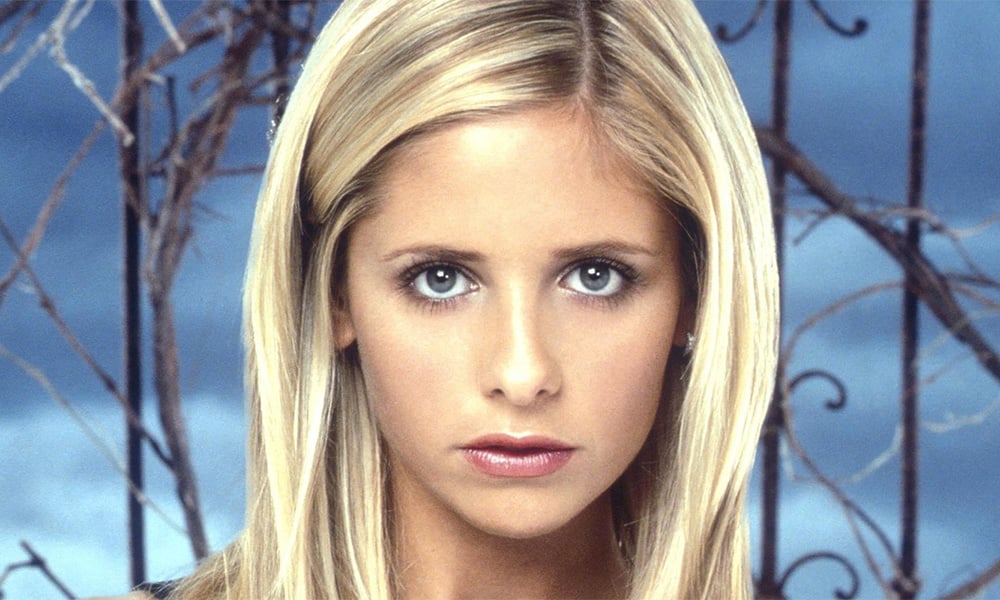 LOS ANGELES (Variety.com) – A TV reboot of Buffy the Vampire Slayer is in development at 20th Century Fox Television, Variety has confirmed.

Original series creator Joss Whedon is onboard to executive produce, with writer Monica Owusu-Breen attached to write the script. The rebooted series will see a black actress take over the title role, which was played in the series by Sarah Michelle Gellar.

Gail Berman, Joe Earley, Fran Kazui and Kaz Kazui will also executive produce. No network is currently attached to the series, but it will no doubt stir up a bidding war among various networks and streaming services when it is taken to market.

Breen’s previous credits include Agents of SHIELD, which is executive produced by Whedon. She also developed and served as showrunner on Midnight, Texas at NBC, but departed the show after one season. She has also written and produced shows like Charmed, Alias, Brothers & Sisters and Fringe. She is repped by WME.

The rebooted series also marks the latest television project Whedon has lined up in the past few months. Just last week HBO announced they had given a straight-to-series order to The Nevers, a sci-fi drama that Whedon will write, direct, and executive produce in addition to serving as showrunner. He is also an executive producer on Pippa Smith: Grown-Up Detective, a half-hour comedy series in development at Freeform.

The original Buffy the Vampire Slayer series was based on the 1992 film of the same name, which Whedon wrote and starred Kristy Swanson as Buffy. The show ran for seven seasons and 145 episodes and is frequently cited as one of the best shows ever made. In addition to Gellar, it starred Nicholas Brendon, Alyson Hannigan, Anthony Head, James Marsters, Emma Caulfield Ford, and David Boreanaz.