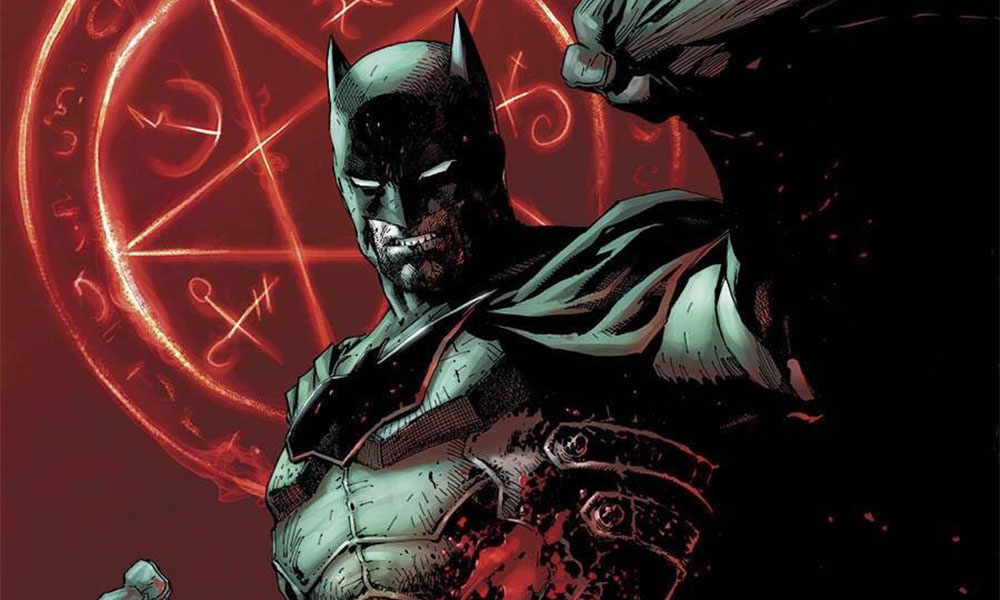 Batman is making a habit of showing off his bat-manhood.

Last week, we discovered that Bruce Wayne prefers to go commando while patrolling as Batman. In the latest Batman comic, Batman: Damned, Batman and John Constantine team up to solve the mystery around the Joker’s unexplained death. Written by Brian Azzarello and Lee Bermejo, the new series also features an exciting first for the Caped Crusader: a glimpse at Batman‘s bare derrière and a dark (but still pronounced) impression of the hero’s package.

According to The Late Show with Stephen Colbert, the first issue of Batman: Damned isn’t the only time the Caped Crusader has let his bat-manhood hang out. In a hilarious animated skit, Batman made the rest of the Justice League a little uncomfortable while prancing around pantless.  And while Batman goes commando, Robin gets in on the action as well.  The rest of the Justice League is not impressed.

I’m old enough to remember when it was a big deal to see Batman’s nipples. pic.twitter.com/C3r9AB65wF

Watch the funny video below!